The Machiavellian CIO: Morality versus reality

The discrepancy, or gap, between doing and achieving is a persistent problem in business. Although every experienced leader knows that functional success is fundamental to sound management, doing a good job doesn’t necessarily lead to career recognition or personal reward. Niccolo Machiavelli, one of the most intriguing political philosophers in Western history, focused relentlessly on […] 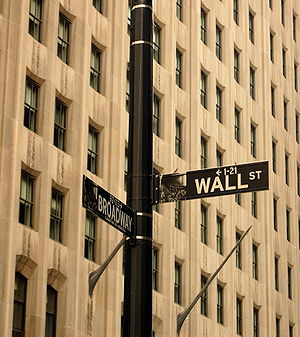 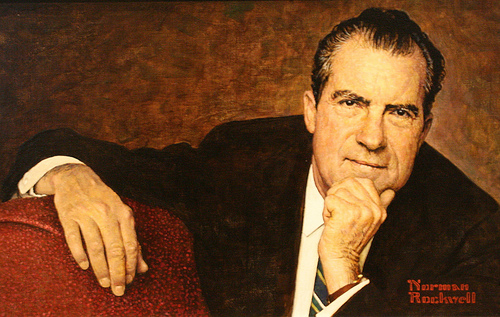 A Few More Thoughts on Embargoes

I started this as a comment to Ben’s post, than it grew post-sized.  I have somewhat ambivalent feeling about embargoes, so here it goes: We do respect embargoes which we agree to, which is typically how you get pre-release information. I don’t like implied embargoes we never had the chance to agree to. You see, […]