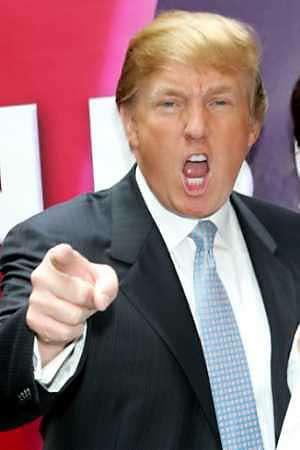 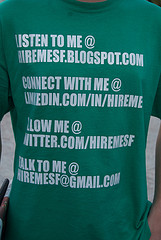 Image by Steve Rhodes via Flickr For all of those who are looking for work, it has turned into a comedy of errors, omissions, and no answers from anyone if you were even considered for the position. When the rare thanks but no thanks message comes through via e-mail it makes us have to stop […] 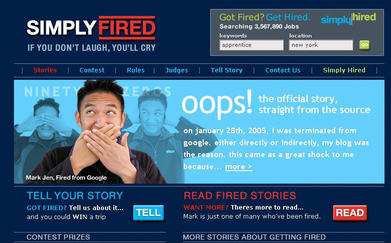 Fired for Blogging? You Are Not Alone.