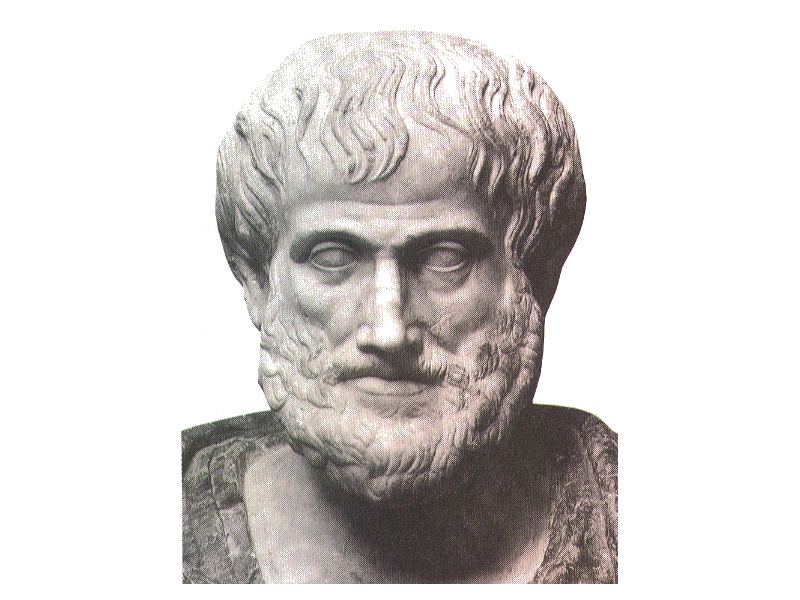 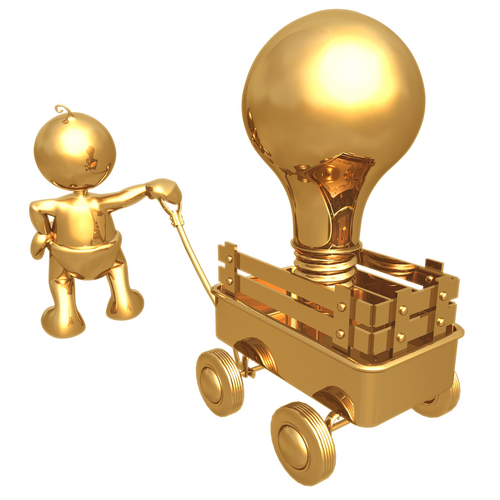 15,000 Thoughts per Day – Why We Need Constraints for Innovation