Which Apps To Move To The Cloud?

I don’t preach an “all or nothing” cloud approach. Cloud is a sliding wedge and existing organizations should look at taking baby steps and slowly increase the breadth and depth of their cloud usage.

Forrester Confuses “Best” with “Most Accessible”

I’ve got a love/hate relationship with the traditional analyst firms. Their people are incredibly smart and very thorough, but sometimes in their search for massive levels of details, they miss the very point of technology. A good case in point is the recently released Forrester Enterprise Cloud Database Wave report. 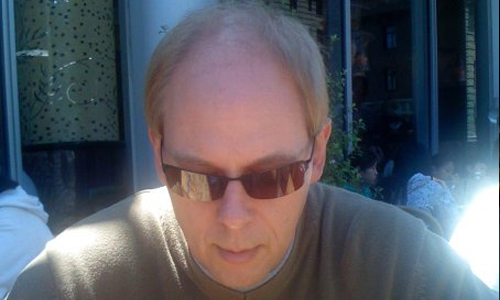 Forrester to Analysts that Have Their Own Blogs: Umm, No

According to Sage Circle, Forrester is telling all of their analysts that have their own personally branded research blogs that they must either take them down or re-direct them to the Forrester site. Apparently Forrester feels like they can provide more value to their clients if they aggregate all of the content into one space, […] 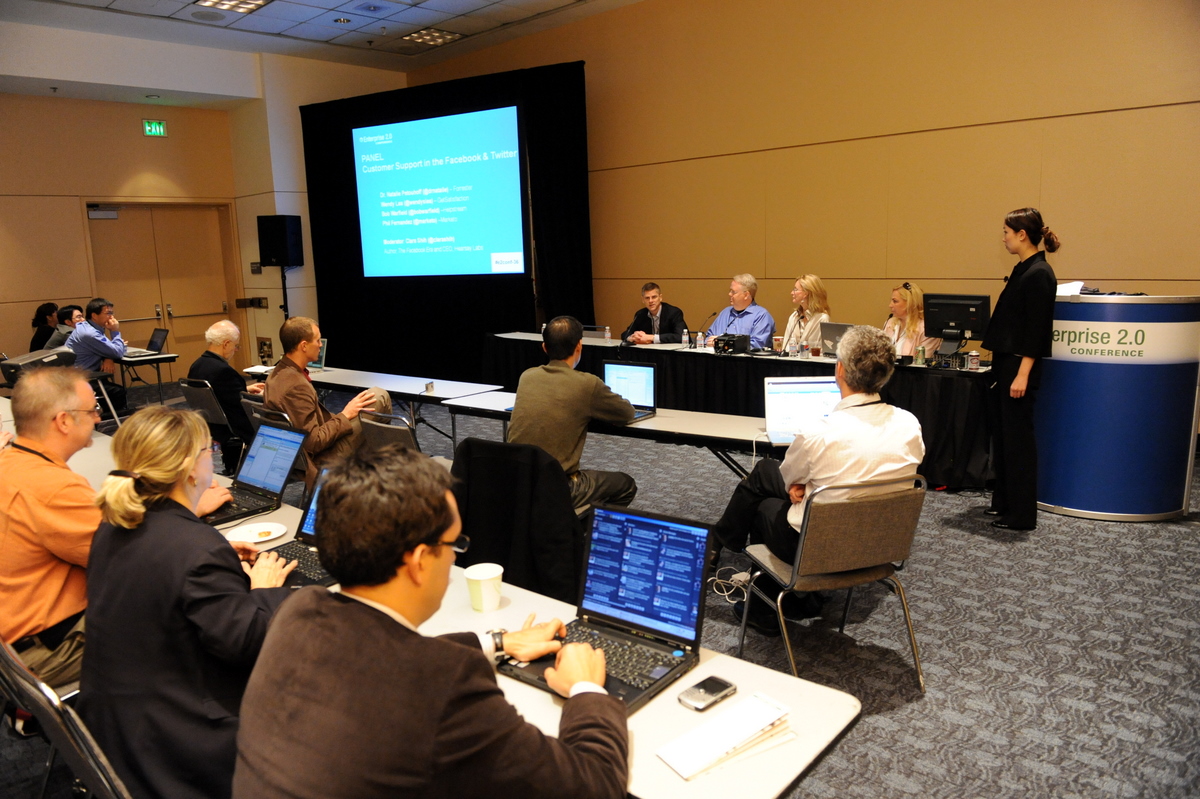 I’ve been a follower of Helpstream CEO Bob Warfield since before I begun blogging. He’s a super smart, super analytical SaaS commentator who left the world of full time blogging to enjoy the rewards of corporate leadership. I’d have made this session no matter what, the fact it included a bunch of other really smart […]

@jowyang and the Circle of Life

A hot news item out of Silicon Valley is that my old friend Jeremiah Owyang has left Forrester Research to form the equivalent of a rock supergroup by joining Charlene Li, Ray Wang, and Deb Schulz at Altimeter. This is great news for all of those aforementioned rockstars, but it is also a classic example […]

The Wave – and Why Central Desktop is Happy but Nonchalant

Image via CrunchBase The other day I got an email from Isaac Garcia at Central Desktop to let me know that they’d been included in the August 2009 Forrester Wave for Collaboration Platforms which, not surprisingly, lives behind a paywall (and will cost readers USD1749 – for a 14 page document!) but which I’ve been […]

IDC on the Growth of Cloud Computing

Warning – this might end up turning into a bit of a rant here! IDC have come out with a new report on the prospects for Cloud Computing. They’re now saying that; The cloud model offers a much cheaper way for businesses to acquire and use IT — in an economic downturn, the appeal of […]