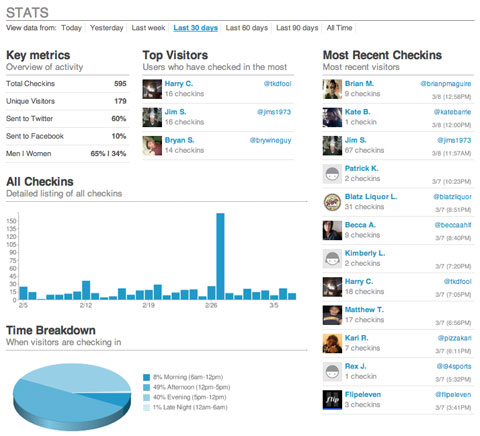 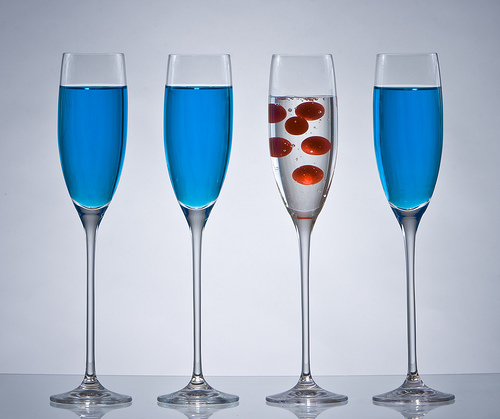 Parker Smith wrote a piece that got me thinking. In Foursquare: Democratizing the Loyalty Program, he posits that Foursquare could be the loyalty program provider to small businesses. I think he’s right. Then I noticed these identical product benefits touted by the companies themselves, Foursquare and Jack Dorsey’s Square: For example, foursquare can tell you […]