Two Years Of OpenStack: Looking From The Other Side

Yesterday I wrote a post about OpenStack and talked about the concerns among the developers that there is too much emphasis given to marketing than engineering. Yesterday, we publicly came to know about how OpenStack developers from the original Anso Labs team are quitting Rackspace to Nebula, it raises some troubling questions. OpenStackers dismiss this […]

By Krishnan Subramanian on February 22, 2012

This is the screenshot of a slide from a vendor’s slide deck. I think the picture and the post title speaks for itself. E N O U G H

By Krishnan Subramanian on February 10, 2011

Yesterday the news about Rackspace buying Anso Labs, a cloud computing consulting firm who played a big role in developing the compute part of OpenStack project, came out and sent the cloud punditry scrambling for an opinion about its impact on OpenStack. Gavin Clarke wrote an article on The Register raising some concerns about Rackspace […] 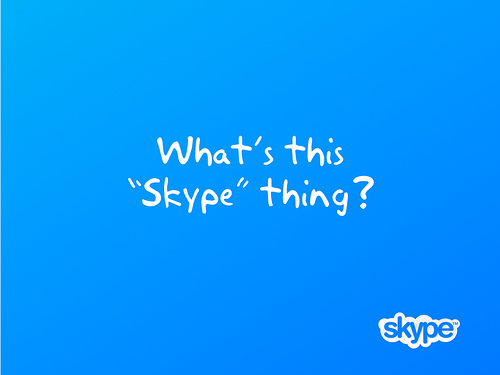 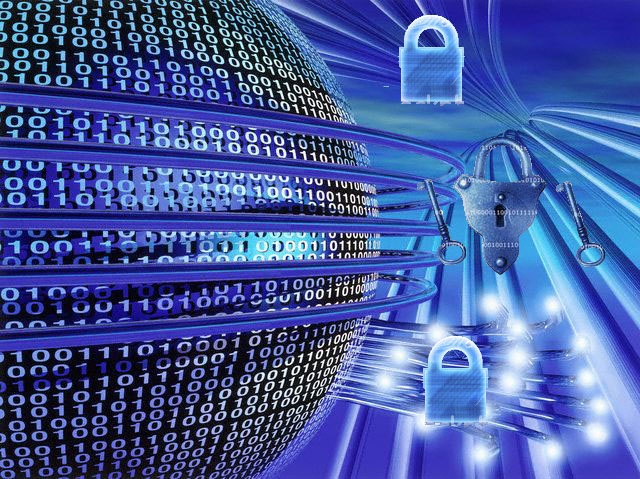 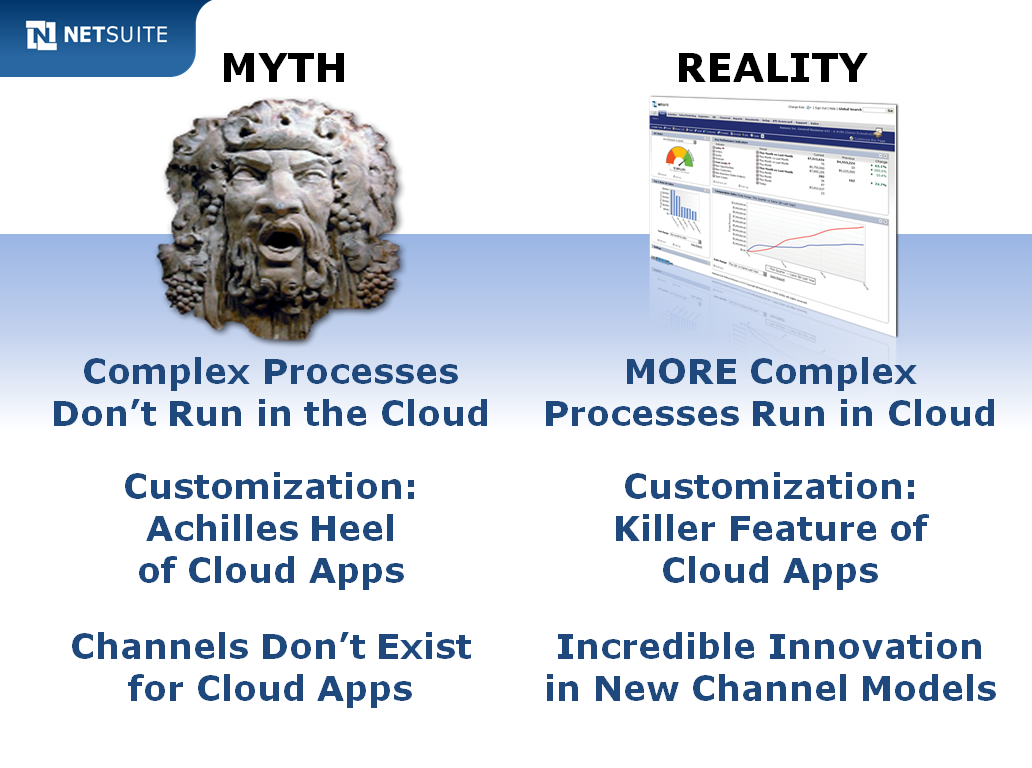 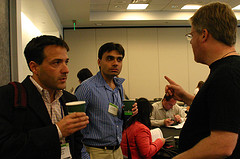 Image by kyeung808 via Flickr One topic that came up during the panel discussion at the Under the Radar event was about the recently released McKinsey report. Everyone was unanimous in highlighting the “errors” in the report’s conclusion. Many people have written extensively debunking McKinsey’s claims and the report also had support for its claim from pundits who […]

Yes, Stop The FUD And SaaS Is Not ASP In New Clothes

By Krishnan Subramanian on April 9, 2009

Today, Ben did a great post lashing out the FUD around the concept os SaaS (Software as a Service). His post got me fired up to write the arguments I give in different forums to highlight the difference between SaaS and ASP. I hope we could put an end to the tactics of the people […] 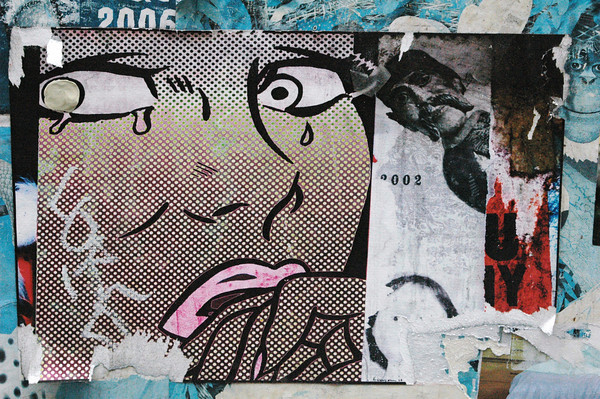 Cloud Computing is Scary – But the FUD Has to Stop

Nevertheless, what I am seeing, and am not surprised by seeing is the standard reaction from some security professionals “no.” It is long past time to continue with the same old tired refrain of “no” and move on to where business is going. Security has been rapidly working on making themselves in a much more […]