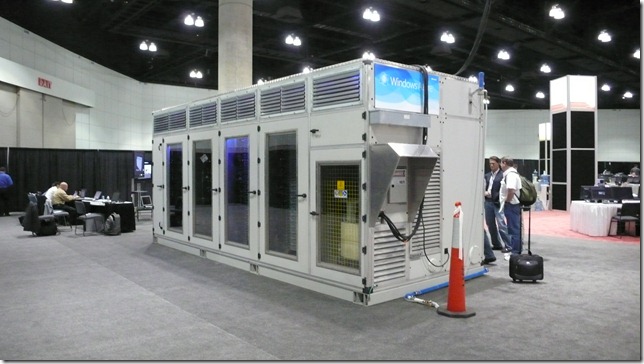 Fujitsu Opens Up Their Public Cloud Services To North America

Fujitsu, the leading Asian giant, today opened up their global cloud platform to North American users after Japan, Australia, Singapore and UK. They are starting up with a free beta trial now which will convert into paid offering after 31st August, 2011. With their large customer base and enterprise credibility, they are focussing on enterprises […]