By Krishnan Subramanian on January 3, 2011

Image via CrunchBase Skytap (see previous CloudAve coverage), seattle based cloud automation provider, today announced that they have secured a Series C round of $10 Million. This marks a bright start to IaaS market in 2011 which I expect to grow strongly this year. This round is led by OpenView Venture Partners with participation from […]

Cloud Engines Raises $15 Million Round But Is It Really Cloud Storage?

By Krishnan Subramanian on December 21, 2010

Cloud Engines, the company behind the so called Pogoplug Personal Cloud offering, today announced that they have received $15 Million in financing. This round is lead by Softbank Capital and Morgan Stanley Alternative Investment Partners (AIP) along with Foundry Group, their existing investor. This round of funding will help them expand their business globally. What […] 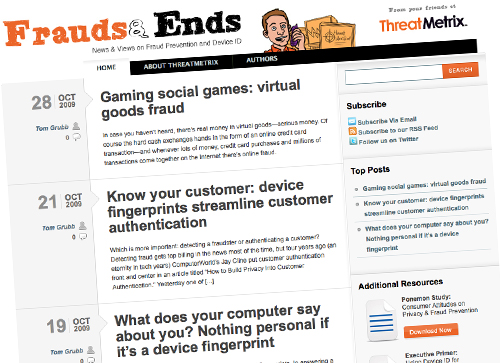