Setting Up Github for Windows for Powershell CLI Users

Recently I installed the Github for Windows App. It’s a great app, however, I’d rather not use it for the day to day interactions I have with Git. I have a lot of branching, forking and merging to do that just doesn’t happen to well with the app. It’s a great app, but overall I’m […] 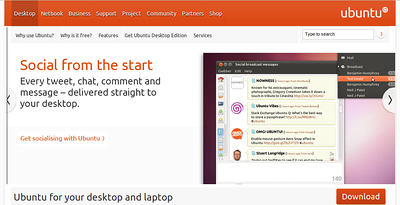