Since the Google Apps marketplace launched, I’ve been a little disappointed at the somewhat limited integrations that have been created by apps on the marketplace. While I’d love Google to have an even richer common set of data, there was little use made of the data that is currently provided. All that is changing with […]

Why Google Apps Marketplace Could Become A True and Vibrant Marketplace?

When Google launched the Google Apps Marketplace, I was pretty excited about the prospects of this marketplace. While Ben wrote about how it will positively impact the SMB segment, I was getting ecstatic about its potential on the enterprise side.  I think few years from now, when we look back in this space, we may […] 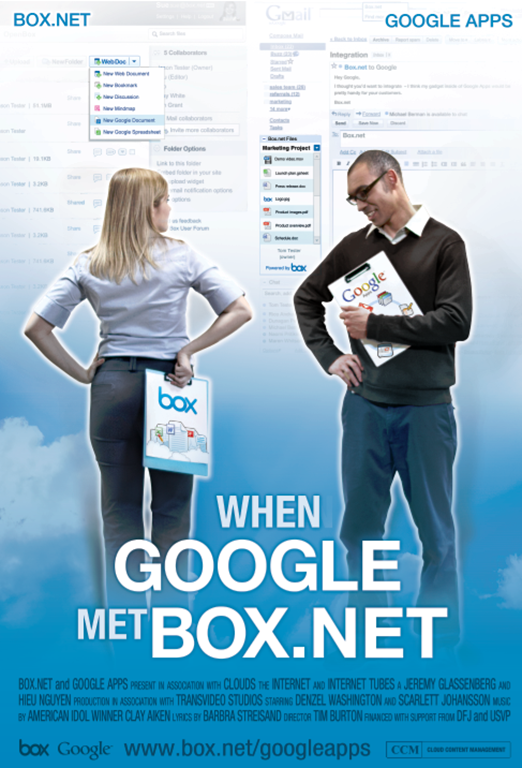