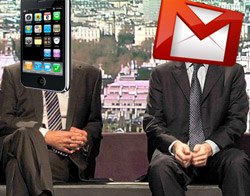 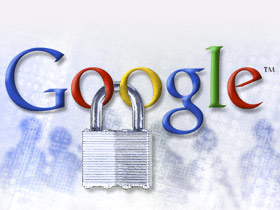 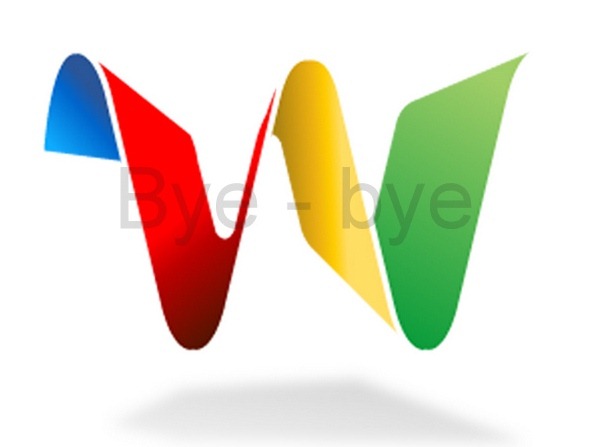 I thought I Was So Cloud

Last Monday, the hard disk on my primary computer failed. A Western Digital 250GB 2.5 SATA drive in a 6 month old Lenovo ThinkPad. Losing a hard disk is a terribly disruptive event. But I was (rightly) more annoyed about the disruption than potential data loss. The data loss didn’t really concern me. After all, […] 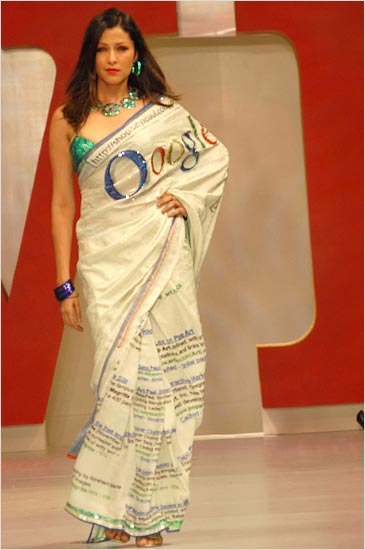 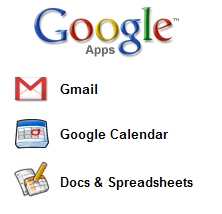 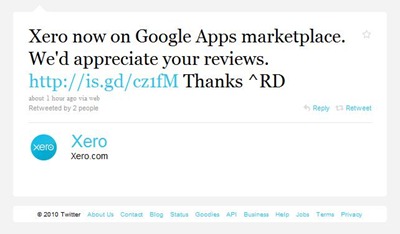 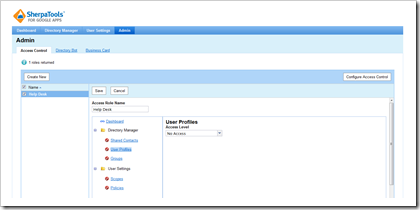 Integration is Good… When You Actually Do It

Recently at the SuiteCloud event (see disclosure) I attended a presentation looking at the NetSuite integration with Google apps. At the session a development company, Daston, showed off its custom built functionality that allowed for a one way creation of calendar and mail events hin NetSuite, from within Google applications. I watched the demonstration and […]

Google launched their Google Apps campaign called Gone Google with so much fanfare. Now there seems to be some backlash against their offering. There were some rumors that Yale is delaying the switch to Google Apps due to security concerns and a Techcrunch post about concerns raised by City of Los Angeles bureaucrats about Google Apps deployment. […]