After dismissing realtime co-editing feature as too difficult to implement, Microsoft has made a turn around and implemented it on their cloud based Word application. This reversal of stance comes after Microsoft has realized that one of the reasons why users are attracted towards web based office suite is the idea of co-editing. Zoho Office […] 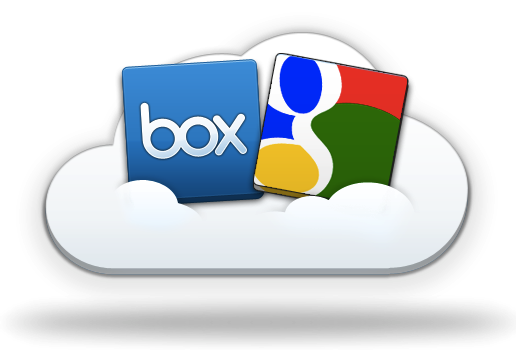 By Krishnan Subramanian on February 22, 2011

During IBM Lotusphere 2011 earlier this month, I had a chance to see the demo of IBM LotusLive Symphony and interact with the team behind Symphony. LotusLive Symphony is IBM’s new online office suite much along the lines of Google Docs, Zoho Office Suite or Microsoft’s Office Web Apps. Microsoft is a non-starter at this […] 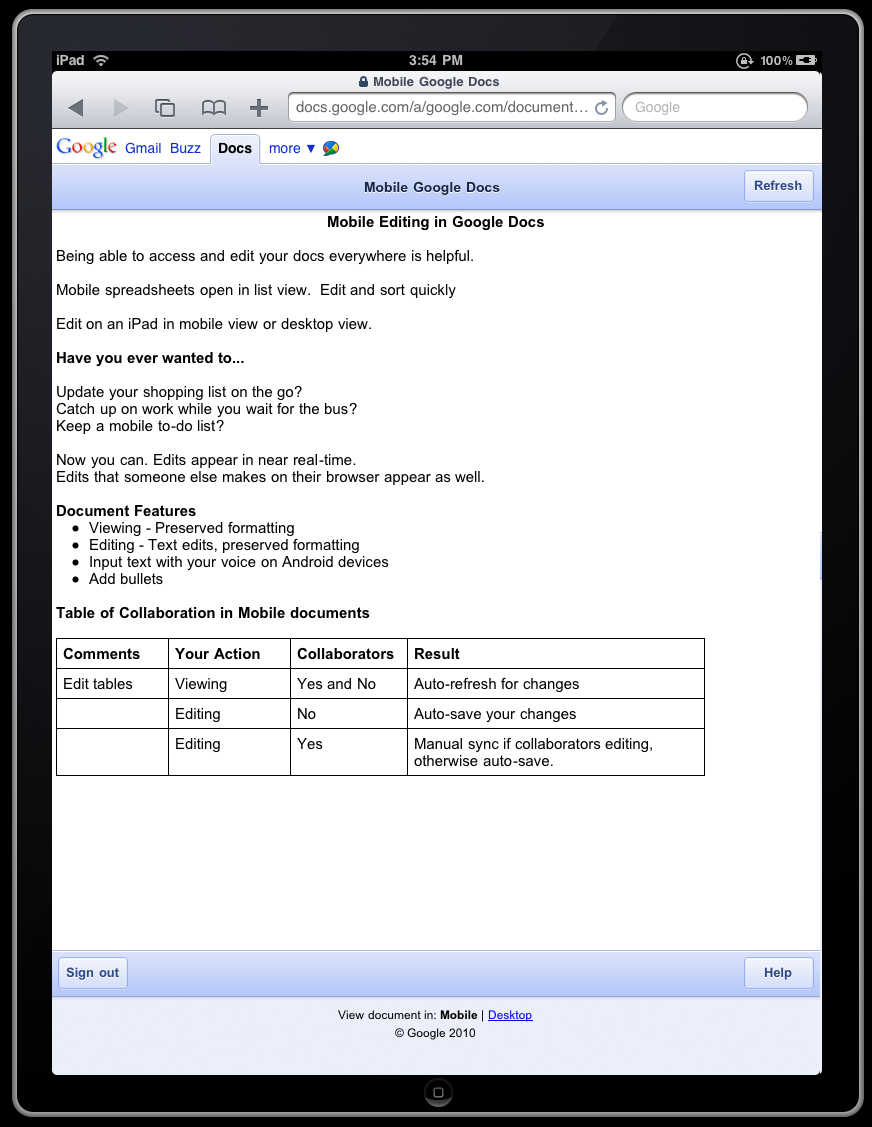 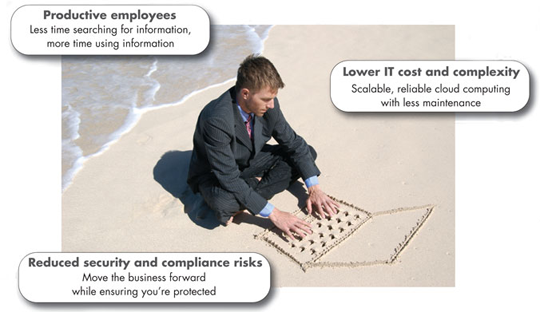 By Krishnan Subramanian on September 27, 2010

Egnyte, the hybrid cloud file server solution provider, today announced support for traditional protocols like FTP as well as new age applications like Google Docs. Unlike other cloud storage providers, Egnyte takes a hybrid approach and tries to offer support for wide range of technologies satisfying the needs of customers in SME and beyond. In […] 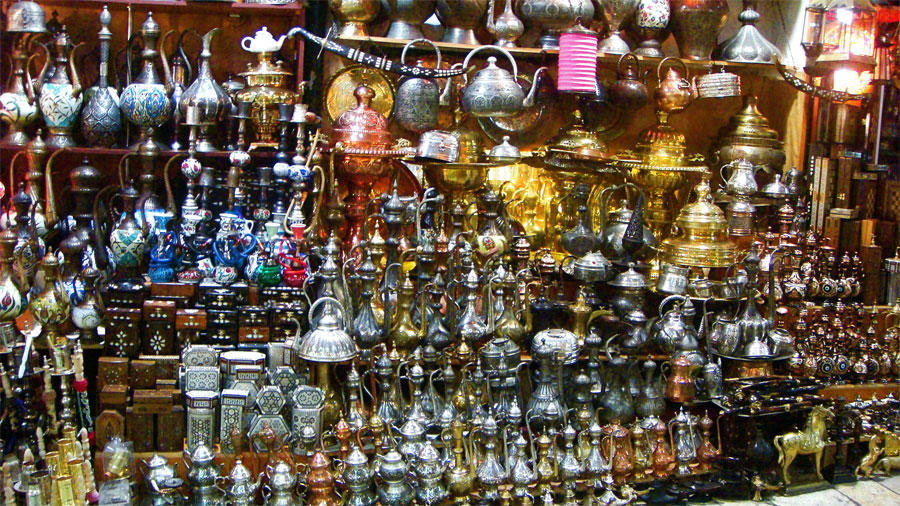 Today, Google announced the support for docx and xlsx support for Google Docs. This is a big relief for the users as they are clamoring for the support of Office 2007 formats. Today, I’m happy to be able to answer their question: we’ve added .docx and .xlsx to the list of file formats that we […]