The big topic of discussion last week was the fallout from the PyCon conference.  At the conference, former Adria Richards, who, at the time, worked in developer relations for SendGrid, heard two conference attendees behind her making jokes about “forking” and “dongles” in the sort of juvenile way that often happens in the tech industry. […] 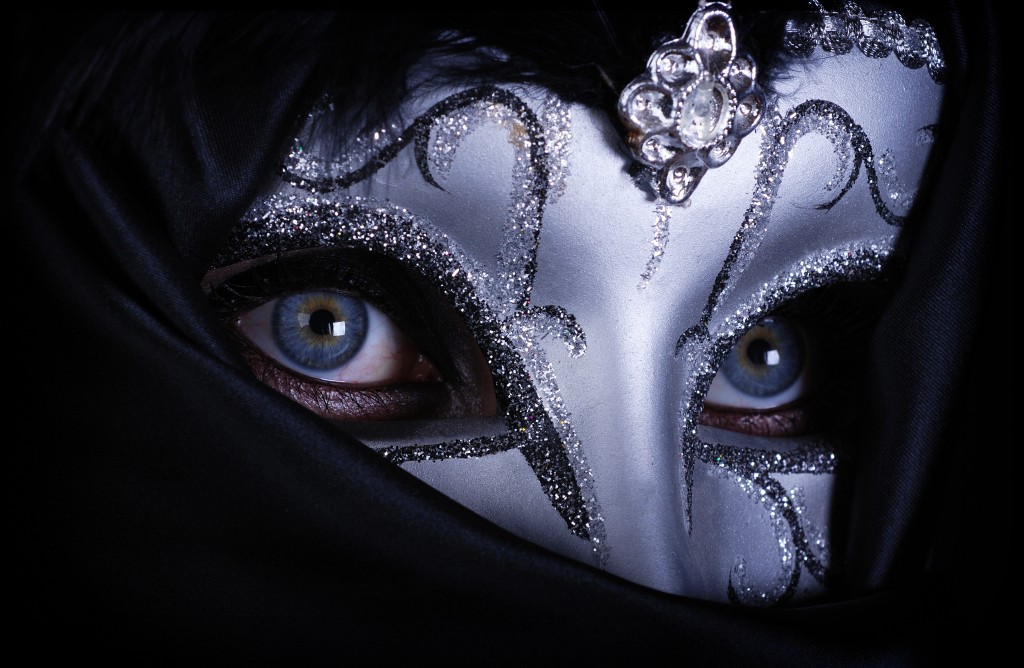