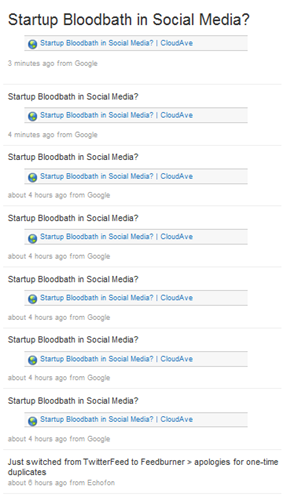 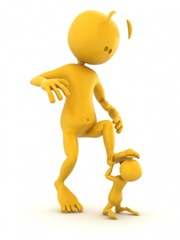 I had tried both CoTweet and HootSuite and decided they were overkill for my needs, so abandoned them … but when I saw Stowe Boyd mention CoTags / Sigs, I thought I’d give Hootsuite another try. I was shocked to see this error message.  WTF?   What do you mean I have not upgraded? The whole […]