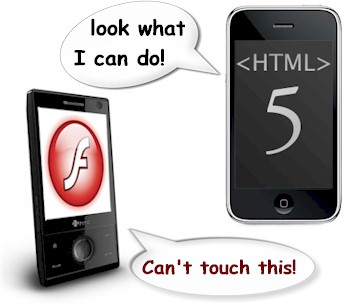 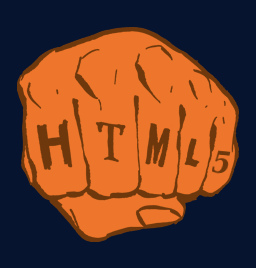 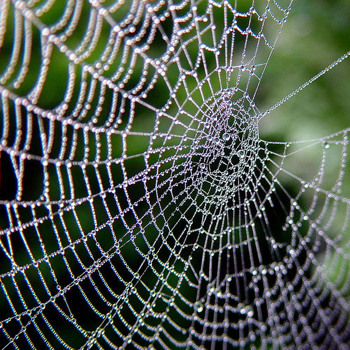 By Krishnan Subramanian on February 20, 2010

Editor’s Note: Shankar Bharadwaj is an Information Technology professional with more than 16 years of experience in the industry with experience in diverse platforms. He works for Microsoft in Seattle. He will be writing a two part series on User Interface and Cloud Computing. We at Cloud Avenue may or may not share his views […]

Editor’s Note: Shankar Bharadwaj is an Information Technology professional with more than 16 years of experience in the industry with experience in diverse platforms. He works for Microsoft in Seattle. He will be writing a two part series on User Interface and Cloud Computing. We, at Cloud Avenue, may or may not share his views […]