I’m heading off on yet another coding adventure this coming weekend. I can never get enough hackathons, startup weekends, and such. The energy, creativity, and learning is unbeatable at these types of events. This adventure will be mashing up a plethora of APIs (SDKs) and other capabilities to build something cool against. What it may […]

This talk is so right, but could it be so wrong at the same time?

Just watch this, that’s all I have to say. Jason is so right about this topic. Here’s a few quotes to convince you.

“I’m going to talk about work, and why people can’t seem to get things done at work…”
“If you ask people the question, “where do you go when you really need to get something done?” you typically get three different types of answers; one is a kind of a place, a location or a room, another is a moving object, a third is a time…”
“The Train” < – That one caught my fancy, if you've ever talked to be about transit you know that one caught me… 🙂
"What you almost never hear people say is "the office""
"Managers and bosses will tell you the distractions at work are things like Facebook, Youtube…" "…and they'll go so far as to ban it…" "…what is this China?!"
"The real problem in the modern office is the M & Ms" < – Oh hell yeah, so very true.
"Manager's jobs are really to interrupt people…" "…they don't really do work so they have to interrupt you."
"You would never see a spontaneous meeting of employees, no, managers do that…" 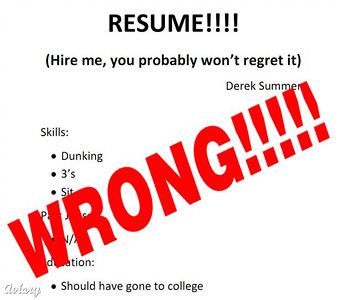 Just Some Thoughts, That Derek Sivers Has Too!

Have you ever worked for a startup? A successful startup? Have you ever seen the excitement in a startup meeting, hackathon, or other event were an idea starts to come to fruition! When the users of the startup’s application finally see it and start getting excited? Have you seen when people get so excited because […]

I decided, after poking around with Visual Studio 2010 Templates tonight, to publish a baseline infrastructure using ASP.NET MVC 3 w/ Razor, Entity Framework, and other elements using the .NET stack.  So far I’ve only got some skeleton code put together for the infrastructure project and posted it to my github repo.  I’d be open […] 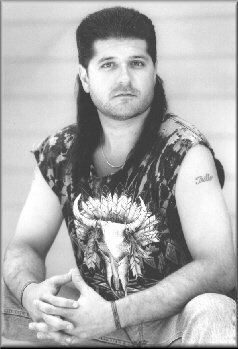 Innovation Mullet: Simple in the Front, Complex in the Back

On a LinkedIn discussion, someone asked: “Structured or un-structured innovation. Which works better?” There are a number of ways that could be answered. I look at it this way: What’s the simplest structure you can live with? I’m focusing on the application of simplicity as much possible in the innovation process. But I’m also a […]

Social objects. Familiar with that term? If you’re steeped in social media and Enterprise 2.0, you probably are. If not, here’s a good description by Sarah Perez on ReadWriteWeb: Social objects are objects that connect people with shared interests. Social objects are the core of any social software. They define the experience, the basis for […]