The 1200 baud modem was sweet in its day, but now we have broadband. The fax machine and beeper transformed businesses, but now we have smart phones, messaging apps, and near field technology. And while Active Directory is still used by 95 percent of the Fortune 500 today, with the rise of the cloud, it […] 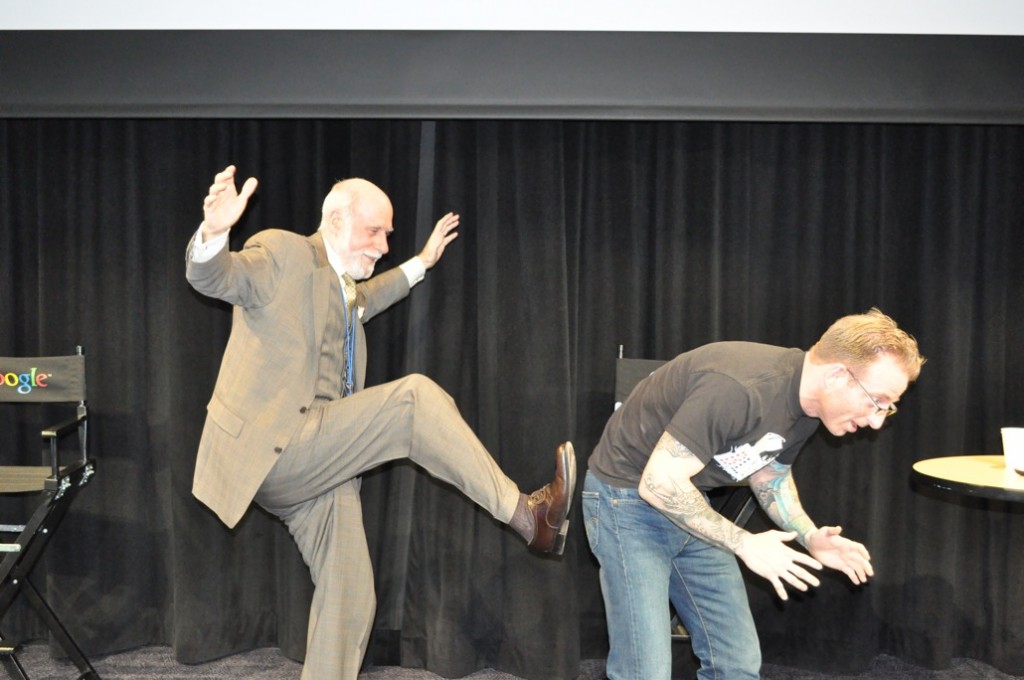 CloudAudit, the organization whose goal is to provide a common interface and namespace that allows cloud computing providers to automate the Audit, Assertion, Assessment, and Assurance (A6) of their infrastructure (IaaS), platform (PaaS), and application (SaaS) environments and allow authorized consumers of their services to do likewise via an open, extensible and secure interface and […] 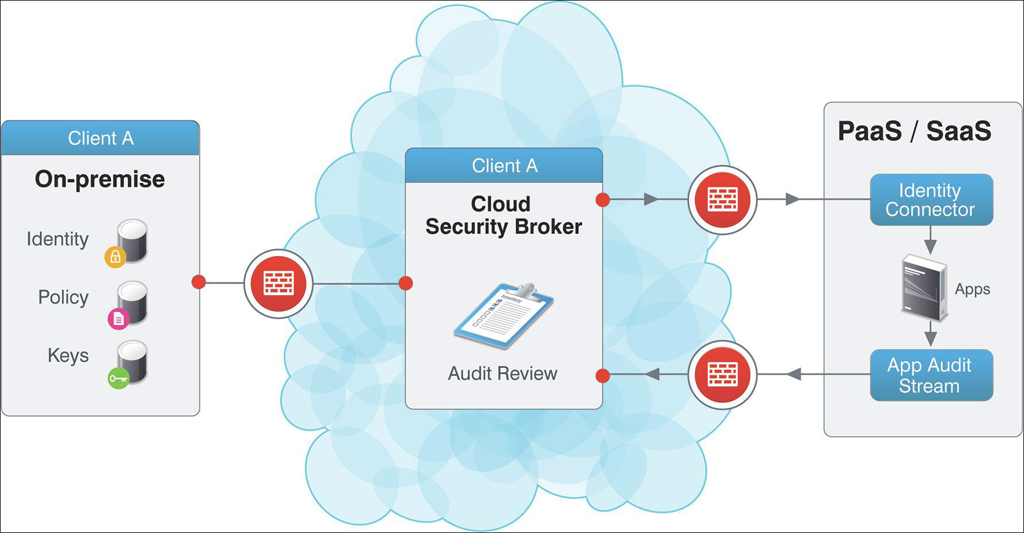 I must be getting old (er). In my pursuit to have even a beginner’s grasp of what’s going on around this cloud stuff this year, I’ve joined about 300 “groups” (what us old guys used to call “mailing lists”). One of those groups is the A6 working group — spearheaded by Gluecon keynoter Chris Hoff. […]

The Demise Of Freeyourid.com And Its Minimal Impact On Customers

Freeyourid.com, the service that offered .name based personalized openID, is shutting doors after almost two years in operation. Last week, they sent out emails to all their customers (including me) about their plans to shut down after August 15th and explaining the customers about their choices. More than the traditional software world, the shutting down […]