What new shiny object do we not care about today? And what do crown jewels mean anyway? Thus was the start of a conversation with the New Zealand provocateur – in human form, which was a follow up to a Gillmor Gang Enterprise show recorded live in real-time. Behind the… 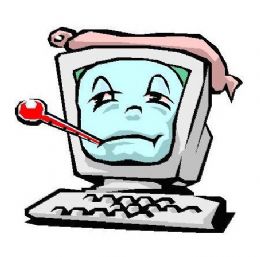 Nothing says Information Security Fail quite like 75000 compromised computers

Information Security people in companies worldwide are reeling this morning with the news of just how large the Google break in was, and the sheer number of company’s and computers compromised in the latest round of attacks. Nothing says “Information Security Failed” more than this simple number, 2,500 companies, 75,000 computers and counting, and hundreds […]