Pete Soderling of Stratus Security and Pete Forde of BuzzData led a session on Building and Pricing the Data Marketplace. Rough notes follow. What’s the Data supply business now? What’s a Data Marketplace? How do we get from here to there? Today, data is a $100Bn global market. But what is data, and why should […] 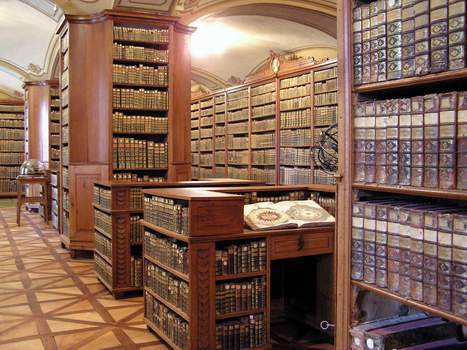 To be honest, I’ve never fully understood Higher Education’s penchant for building ‘institutional repositories.’ These frequently under-populated aggregations of academic papers produced by ‘research active’ employees of a particular university appear aligned almost exclusively to vaguely expressed institutional imperatives, and seem largely unrelated to either the selfish aspirations of the contributing authors or the tangible […]