Private clouds are real. It’s well past time to grow up and accept this. Not every IT workload is most logically run in a cloud, now or in the future. But, for those workloads where cloud is advantageous, it seems likely that public cloud will eventually supplant both private cloud and hybrid cloud deployments. Public […] 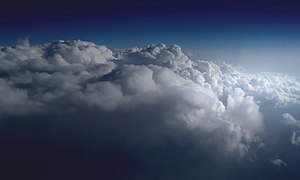