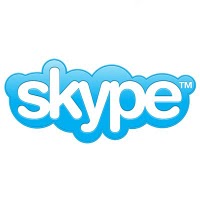 By Krishnan Subramanian on November 12, 2010 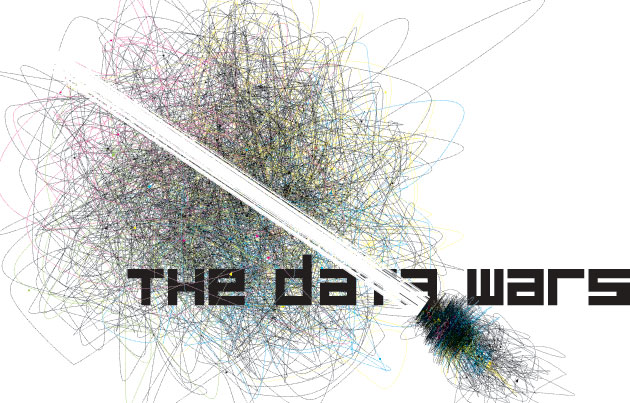 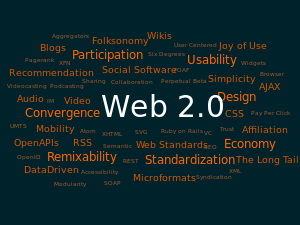 In The Era Of Mashups, MashSSL Could Be A Savior

By Krishnan Subramanian on February 2, 2010

Image via Wikipedia From Web 2.0 era to the current SaaS era, we are seeing a proliferation of Mashups, not just in the consumer space but also in the enterprise space. Well, the idea of mashing up of data from two or more data sources/applications is not unique to these times. We have seen such […]

By Krishnan Subramanian on December 2, 2009

It is my strongest belief that interoperability is the key to the success of Cloud Computing. I have never hesitated to discuss interoperability news in this space irrespective of whether it is cloud applications or platform or infrastructure. As a strong supporter of a federated cloud ecosystem, I feel that every cloud vendor should have […]

Libcloud, the open source python library released by the vendor Cloudkick, has taken the first steps to be part of Apache Software Foundation by joining the ASF Incubator. Libcloud offers a single programming interface for apps to access different cloud providers including Amazon EC2, Rackspace, vCloud, Terramark, etc.. Even without any standards, Libcloud can offer […]

We are covering the controversy surrounding the Open Cloud Manifesto here at Cloud Ave. There were some interesting developments during the weekend. To start with, Open Cloud Manifesto has been released on their website as expected. The supporter list includes a decent group of companies, from giants like Cisco, IBM, SAP, AT&T to Cloud startups […]

Image by Getty Images via Daylife Last week, Sun Microsystems announced their Cloud Computing plans. I spent some time thinking about their offerings and its impact on Cloud Computing. If we remove the chatter around the rumored IBM’s acquisition of Sun and proceed with the assumption that Sun remains an independent entity, I get some […]

By Krishnan Subramanian on January 5, 2009

Image via CrunchBase I am a strong advocate of interoperability between various Cloud players. In my opinion, it is very important for the very success of Cloud Computing, in general, and SaaS, in particular. Cloud vendors are slowly opening up their services through APIs so that other vendors and third party applications can integrate with […]