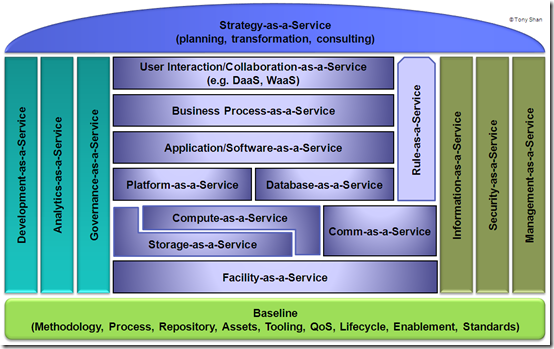 In two posts in the past week, Krishnan has mentioned the recently published Above the Clouds: A Berkeley View of Cloud Computing. As he mentioned, this report has been the talk of the Cloud community in the past few days, and opinion has been pretty divided as to some of its language and interpretations. Over […]