Jaspersoft, the San Francisco based Business Intelligence vendor, yesterday announced the newer version of their product, Jaspersoft 4, with embedded BI market in mind. Jaspersoft 4 leverages a new modular UI architecture which makes it easy to customize and embed, thereby making the BI tool more attractive to users. This version has a new GUI […] 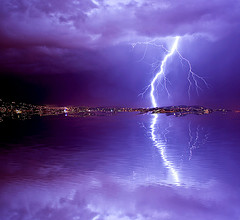 It was promoted as the final showdown.  During the preceding months there had been vicious campaigns run against the other.  Brutal, ugly propaganda campaigns aimed to persuade the judges.  The event was the Columbian Exposition. Westinghouse and Tesla stood on one side, equipped with the alternating current system. On the other side Thomas Edison and […] 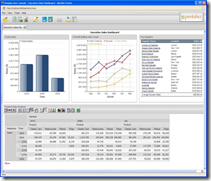 Business Intelligence Suites are crucial for the success of any company. They help us understand past, present and future aspects of the business by mining the company data. Once upon a time, Business Intelligence (BI) software were proprietary software and the exorbitant cost made sure that only big enterprises could afford such software. Just like […]