Few subjects have been more in the news than WikiLeaks; few have been less understood (for example, WikiLeaks is not a wiki!).For a great profile of both WikiLeaks and its controversial leader, Julian Assange, I direct you to the New Yorker, which post… 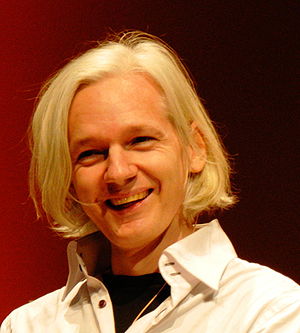