Recently KashFlow CEO Duane Jackson made the decision to reduce the trial periods offered on his product from 60 days down to 14. In blogging about this change, Jackson explained the decision saying; We analysed our trial data and found that the vast majority of people who never converted from free trial to paid-up had […]

Nearly three years ago in a fit of frustration I wrote a post detailing what I considered to be a relatively obvious set of requirements for a small manufacturing business I am a shareholder in. To recap – we currently use a bunch of disconnected systems because there is no

News just in that UK SaaS accounting vendor FreeAgent has nabbed GBP2M in investment from SM Trust and Torch Partners. It’s an interesting development given the other two main players in the UK market, Xero and KashFlow are both currently well funded – Xero via an IPO and some subsequent private investment and KashFlow from […] 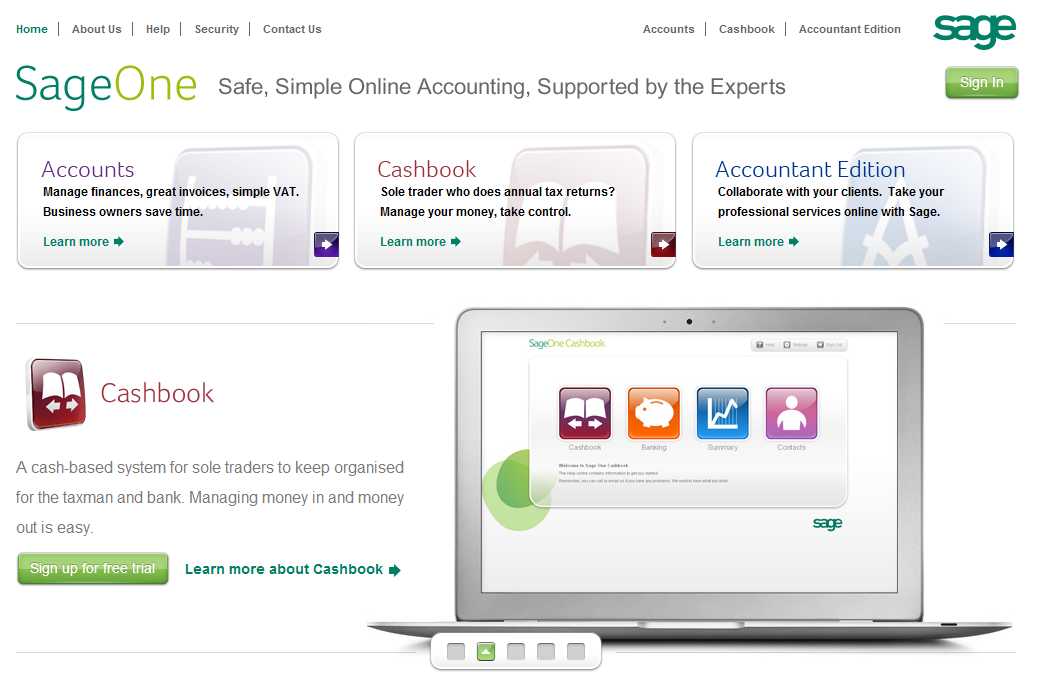 On Bootstrapping. And Big Bucks. And Organic Growth

Recently there have been a few posts about growth through funding and growth through organic means. Tony Hsieh from Zappos told his tale of woe about the expectations of VC’s in terms of good exits. On the other hand, Sridhar Vembu, Founder of Zoho (disclosure – Zoho is exclusive sponsor of CloudAve) wrote an excellent […] 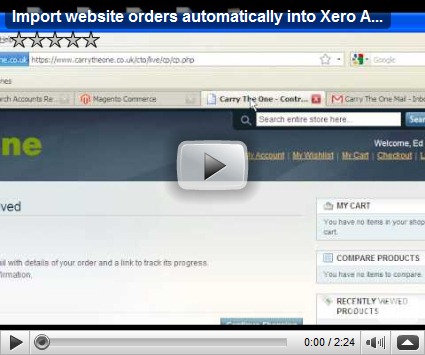 Carry The One – E-Commerce Integration FTW

I’ve spoken many times before about the power of integration and what it can bring to businesses. I’ve also whined about the inefficiencies caused by separate, integrated services – one of my own businesses is a good example of this pain – having to receive e-commerce orders, manually enter them into and accounting package, manually […]

I don’t claim to be an expert in the area, so this is more a quick pointer then a real post. Well, too short for a post, too long for a tweet:-) Duane Jackson, CEO of SaaS accounting provider Kashflow writes up his experience of using Google Analytics and Website Optimizer to fine-tune his site […] 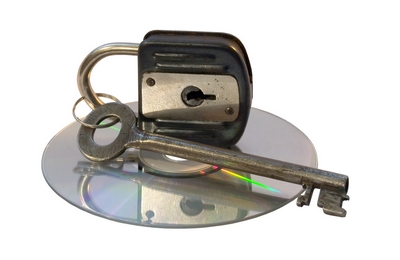