This week marks the first Amazon Web Services user conference. The AWS event, re:Invent, is being held in Las Vegas and given the massive awareness that AWS and its ecosystem has, we should see lots of product announcements from both Amazon themselves and ecosystem companies. First up is Boundary who is today releasing a new […]

Actual Cloud – The One To Chose

I’ve been a part of, or at least a witness to, a huge number of battles about what constitutes the “real cloud.” These battles seem to generally be fought on a Sunday afternoon U.S. time – that kind of suits me fine because it means the Monday mornings in my time zone have enough entertainment […]

While in Las Vegas recently I was invited by Mark Thiele to tour the Switch SuperNAP data center – an invitation I jumped at. Like all guys, I grew up reading stories about soldiers and spies and dreamed of running around in a SWAT team. Entering a facility that has ex-marines patrolling the perimeter in […] 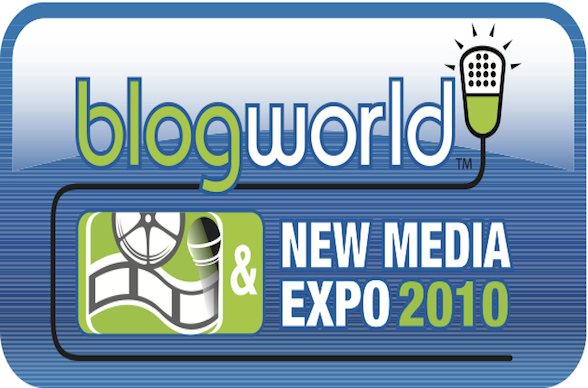 For the First Ever Social Customer Relationship Management is Coming to Blog World Expo!