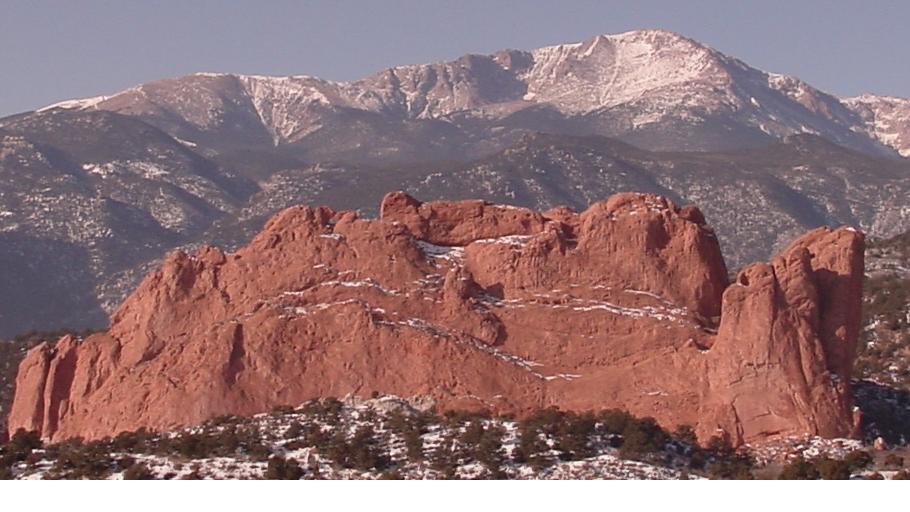 Rocky Mountain Bank might as well be called Royal Sc***up Bank.  An employee emailed loan documentation to the wrong email address.  Bad, but not unseen mistake. However, he also mistakenly attached documents that should not have been sent to anyone in the first place: The attachment contained confidential information on 1,325 individual and business customers […] 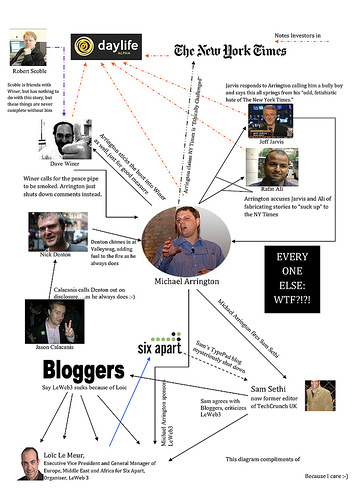 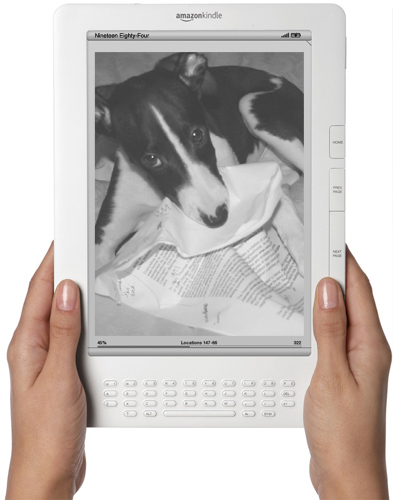 The Dog Ate My Computer and Amazon Ate My Homework

I was laughing when I read Prof. Eszter Hargittai’s post: The dog ate my computer and other contemporary student excuses.  Now here’s a sequel: Lawsuit: Amazon Ate My Homework. Justin D. Gawronski, a 17-year-old Michigan high school senior is suing Amazon for wiping out his annotated copy of Orwell’s 1984, reports the WSJ: Gawronski, a […]