When Twitter first became popular with niche crowds in 2007 it seemed to take hold initially with bloggers.  People had been steadily blogging for 2-3 years and this crowd seemed to bifurcate. On the one hand were the blogs that “blew up” and became real businesses like TechCrunch, GigaOm or TalkingPointsMemo.  On the other hand […] 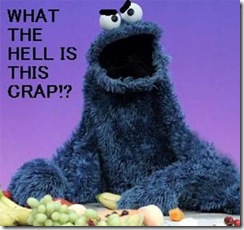 In case you haven’t heard, the Associated Press appears to be committing hara-kiri under the guise of a “business model.” It would seem (from what I’ve been reading) that they want to require a license with them simply to quote a headline *or* link to a piece of their work. Obviously, they’re trying to go […]