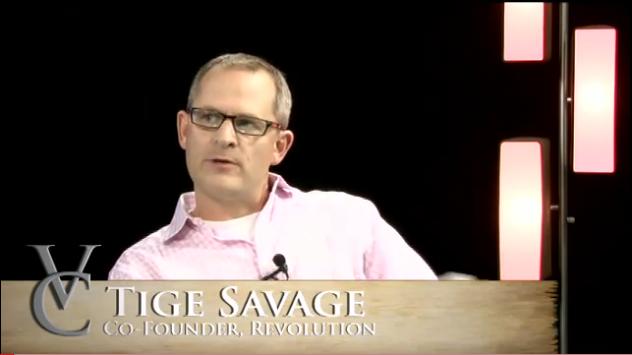 The venture capital industry is so heavily skewed to Northern California, which the remains spilled over Boston, New York & Southern California. There are of course other outposts like Austin and Seattle. So it was wonderful to hear from a leading venture capital firm based in Washington DC. Revolution is a “stage agnostic” fund (means […]