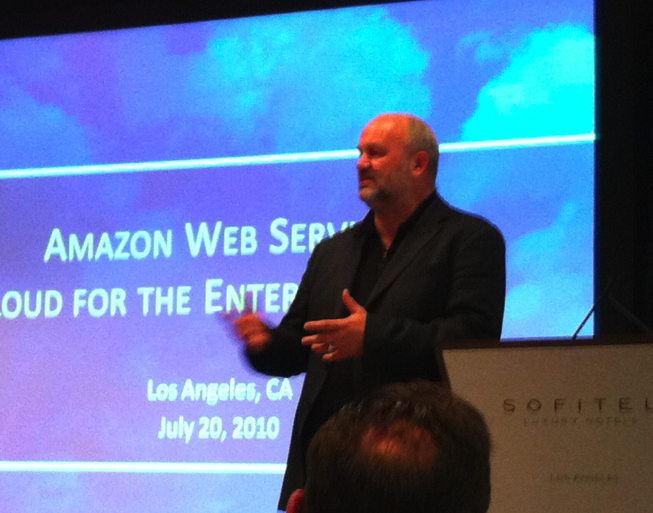 Makara, the PaaS company that helps you deploy your app on cloud and manage it seamlessly, is a heavy user of Amazon Web Services. Yesterday, I had a chance to attend a talk by Tobias Kunze Briseno, co-founder of Makara. He talked about how they are tapping into AWS for their needs and, in the […]