Don’t Confuse Room at the Bottom with Disruption

Recently, a very wise VC asked me what I thought about a small but scrappy competitor in the space of my last company, EchoSign. I told him I didn’t know the company that well, but from what I’d seen, some things might seem appealing.  I bet the freemium metrics appeared good, with positive growth and […] 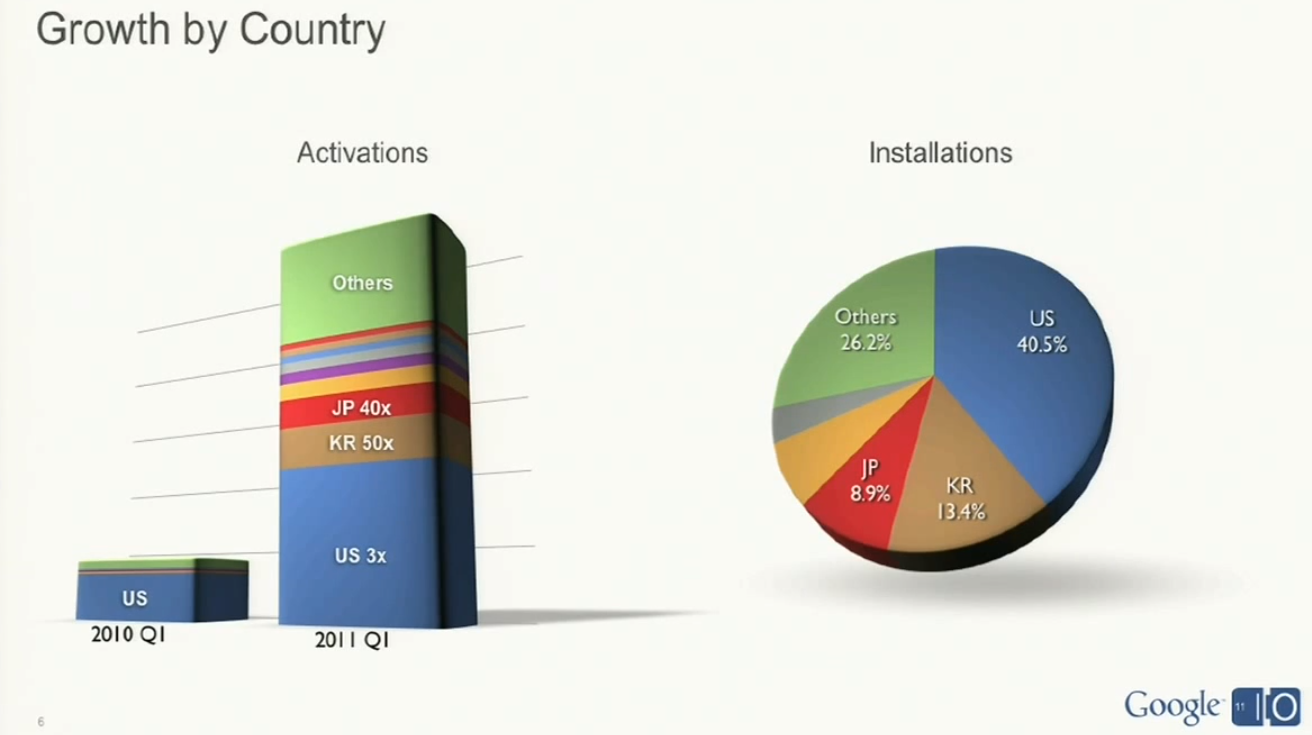