This article is part of my talk, Open-Source Business Models. You can see the full transcript and the video of my talk on Heavybit.com. My name is Marten Mickos and I’m the CEO of Eucalyptus Systems. As Tom mentioned, I was the CEO of MySQL for eight years. I was de facto the only CEO […]

OpenStack Community By The Numbers

By Krishnan Subramanian on August 5, 2012

There are lot of questions about whether OpenStack Community can be truly vendor neutral. The OpenStack Foundation Board has three tiers (see my previous post questioning the neutrality of such a structure); Platinum Members, Gold Members and Individual Members. Platinum and Gold members have 2/3 of the votes in the board with Platinum Members enjoying […] 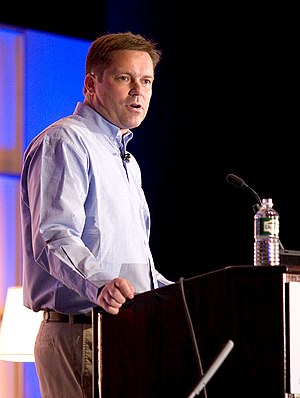