A few weeks ago, after reviewing LegalSoftOnline (see here), I took a very brief look at Clio. Afterwards I had a discussion with Jack Newton, President of Clio who was eager to show me under the hood of Clio and explain all that it does. Clio is the offshoot of a consulting company that was […] 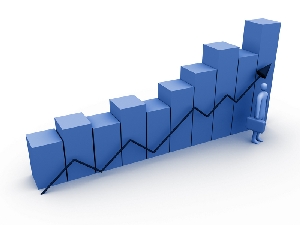 I’ve long had real doubt about the ability of traditional vendors to move to SaaS. The reason for this has very little to do with technological barriers but rather it is the corrosive effects on revenue that a move to recurring models brings – the fact is shareholders are used to traditional vendors throwing off […]