billFLO is dead.  Most of you probably never heard of this startup – I admit I did not follow them, just met the Founder at a few conferences, liked him as “nice guy”.   Ben covered them here, in fact he even became an Advisor for a while, his last post reporting the sale […]

I’m Lucky To Have Bet on Mint vs. Wesabe…

I’m sure as hell lucky to have bet on Mint when Microsoft Money died… but to be honest it was a flip of a coin decision, Wesabe, the other web-based personal finance management program looked just as attractive.   Good product, perfect pedigre, strong VC funding.   Now Wesabe is in the deadpool while Mint essentially became […]

I was going to save this post for a while but the Patzer Problem meme has forced my hand. I have a philosophy.  A thesis.  I call it the entrepreneur thesis.  I’m not talk about the age old debate amongst investors whether you back entrepreneurs, markets or products (or as people like to hedge – […]

What’s Wrong with Flipping a Startup for $170M?

Nothing, IMHO.  But there’s a new debate on whether the Mint / Intuit deal was a good deal, or selling short-sightedly. I’m with Eric @CloudAve and Sarah @ TechCrunch in their call to “move past this incrementalism and start thinking big” – they just use Mint as a trigger to a good thought process.  But […]

By Krishnan Subramanian on September 13, 2009 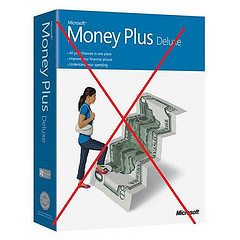 Intuit Did Not Kill MS Money. Microsoft Did. Slowly, Over Long Years. Here’s the Full Saga.

An era comes to an end on June 30th, when Microsoft discontinues their PFM (Personal Financial Management) product, Money.  The story started outside Microsoft, with a startup named Intuit releasing their first DOS-based PFM software, Quicken.   The concept was simple and powerful: balance your checkbook, keep track of your financial transactions electronically. It worked; in […] 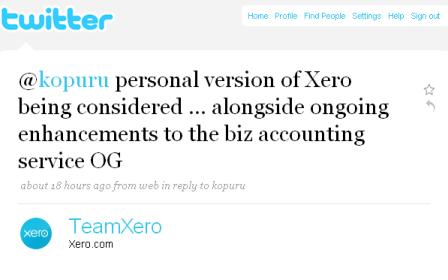