I’ve officially kicked off a new project from my notebook of projects based around building a Riak admin, data manipulation, reporting and news tool for Windows 8. If you want to jump right to the project, here’s the Github Pages Site, the Github Junction Repo and eventually I’ll have it listed in the Windows 8 […] 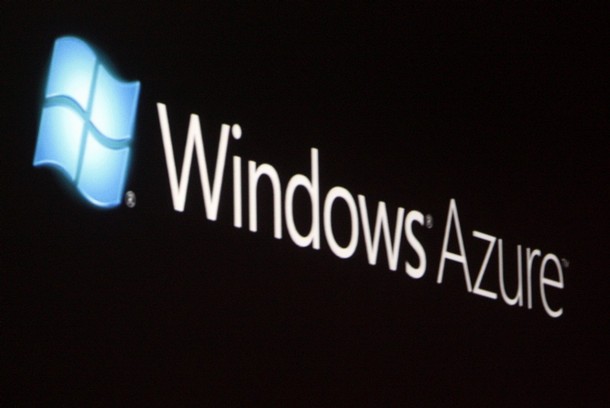 Alex Espinoza is a software developer in California with expertise on C/C++, C#, Java, Asp.Net, Php & Javascript. He is also knowledgeable of Linux, which used to be his passion of college years. He gave a strong response to my post titled Microsoft’s Huge Cloud Problem in his blog. Since it is our policy in […]

Wolf Frameworks – Another Contender for the PaaS Crown

The other day I was given a briefing by Sunny Ghosh from Wolf Frameworks. Founded in 2006, WOLF is a 100% browser (Ajax, XML and .NET) based standards compliant, PaaS that is targeting users who need to create mashable and interoperable SaaS Business Applications. Wolf is targeting the SMB market that is resource poor and […]

Few weeks back, I wrote about Appistry Enterprise Application Fabric (EAF) which takes a collection of commodity servers and offers them as a single powerful virtualized resource. It helps enterprises achieve Google like reliable environment without the scale of Google. In the past couple of weeks, we have seen announcements regarding Amazon’s support for Windows […]