What the Next Generation Acer Aspire One Netbook Still Lacks

… is a screen appropriate for working on the Net (which is what Netbooks are supposedly for). Most websites today are designed at a resolution of 1024×768, and guess what: there’s not one single (good) Netbook on the market today that that can display that.   All of the current crop, including the new 10.1” Acer […] 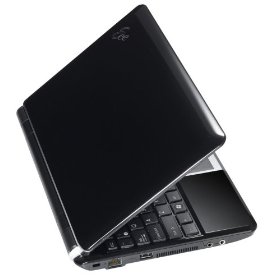 What the New Day-long Use Asus Netbook Still Lacks

… is a screen appropriate for working on the Net (which is what Netbooks are supposedly for). Most websites today are designed at a resolution of 1024×768, and guess what: there’s not one single (good) netbook on the market today that that can display that.   All of the current crop, including the deluxe Asus S101 […]

When several, seemingly unrelated threads on TechMeme discuss the same things, you know they are onto something big.  Today it’s data. Where you store it, how accessible / safe it is – and no, today’s s safety discussion isn’t about protecting it from intruders: it’s about whether you, the rightful owner can assess it safely. […] 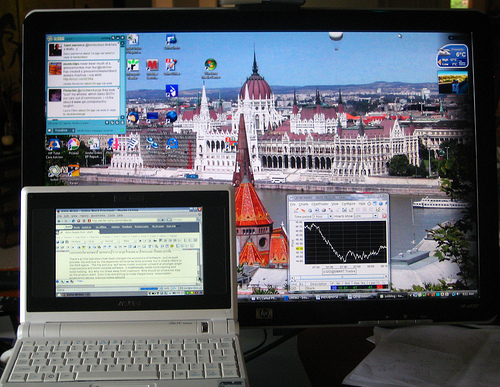 Should You Redesign Your Website to 800×600 – Or Wait For Netbook Makers to Wake Up and Give Us Decent Screens?

Oh, size issues again… Size Matters – said yours truly back in April, before returning the very first eee PC after only a day: I could get used to the screen size, my fingers would learn to deal with the keyboard, but it’s impossible to browse the Net with this thing.  The problem is that […] 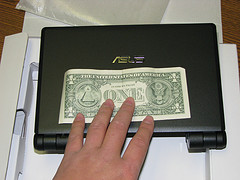 The One Thing the ASUS CEO did Not Get Right | $279 Acer Aspire One?

Image by geognerd via Flickr Asus created the Netbook craze with the first eee Pc (the one I owned for a day) released last year, and it has become a huge market – in fact the most dynamic segment in PC sales.  Laptop Magazine published an interview with ASUS CEO Jerry Shen.  Key factoids: Four […]