Oracle’s Influencer Relations: Mom Are We There Yet?

A fellow Enterprise Irregular posed this question to the EI’s relative to the maturity of the industry and the acceptance of bloggers @ Oracle Open World:Especially after the Workday session where 20 of us from small and large firms all… 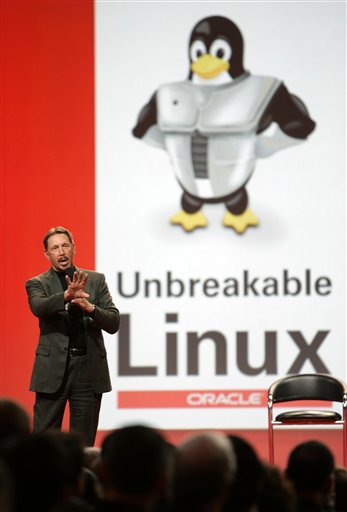