By Krishnan Subramanian on February 9, 2012

First let me make it clear that Open Cloud Initiative (OCI) is not dead and it is going to stay for a long time advocating openness. Also, I will fight all I can to keep it going. Having said that I am writing this post to re-emphasize something which I have been saying all along. […]

This is OSCON Week here at Portland, Oregon and it is time for some interesting news involving openness and cloud computing. Last year it was OpenStack and this year, even though the impact factor is not similar, it is Open Cloud Initiative (OCI). Open Cloud Initiative is a non-profit organization put together by a bunch of well known individuals who advocate openness […] 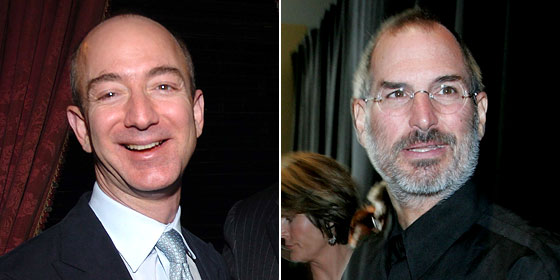 Openstack (see previous CloudAve coverage here), the open source cloud computing play by Rackspace, NASA and many other vendors, has entered an interesting milestone last week. According to Openstack roadmap, the first version of the stack will be released on October 21st 2010. In preparation for this release date, they have entered the feature freeze […]

Yesterday, we saw the announcement by Rackspace that they have joined hands with NASA and 25 other companies to create Openstack.org, an open source cloud community. Rackspace also announced that they are open sourcing their entire cloud stack and give it to the project. As expected, it has created both positive and negative reactions from […]

There was a panel discussion held sometime back during the collaboration summit 2010 and the topic was “Does Open Source Means Open Cloud”. Since this topic is closer to my heart and of interest to many of Cloud Ave readers, I am embedding the video here. You could also view the video directly on this […]

By Krishnan Subramanian on March 2, 2010

For a long time, I am debunking the idea that the cloud infrastructure market will consolidate and we will end up with a handful of monopoly players. In my opinion this is short sighted idea and it is due to the lack of understanding of the diverse needs of users around the world. One way […]

By Krishnan Subramanian on February 22, 2010

Open-Xchange, pushed as an open source alternative to Microsoft Exchange, is a versatile collaboration tool helping enterprises, academia and government take advantage of their smart collaboration capabilities. In this era where having a good collaboration platform is turning out to be a competitive advantage, Open-Xchange is better positioned in the marketplace due to their open […]

In March of last year, then independent Sun Microsystems announced their plans for cloud computing. There were some people who dismissed it outright and many more who were skeptical of Sun’s plans. I was in a minority and was pretty excited about the announcement because of its potential to keep the clouds open. In the […]