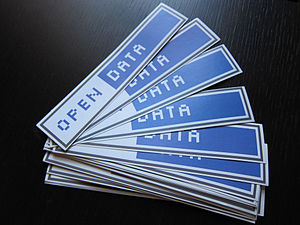 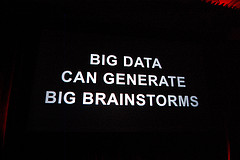 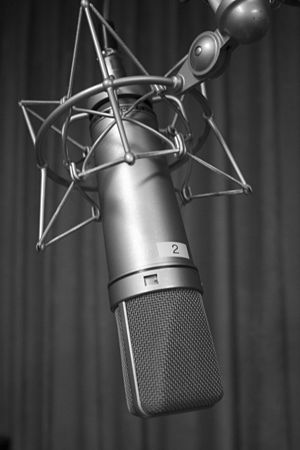 Pete Soderling of Stratus Security and Pete Forde of BuzzData led a session on Building and Pricing the Data Marketplace. Rough notes follow. What’s the Data supply business now? What’s a Data Marketplace? How do we get from here to there? Today, data is a $100Bn global market. But what is data, and why should […]

Image via CrunchBase I had coffee this morning with Anthony Goldbloom, Australian CEO of Kaggle. The company describes itself as “a platform for data prediction competitions,” and seeks to solve big problems by hosting competitions that match data owners with a problem to (professional and amateur) data scientists with the time, creativity and skills to […]