Do you really want your IT department to define your application stack?

The term “Platform-as-a-Service” or PaaS is gaining widespread popularity. The PaaS promise is that either a hosted solution or a private cloud solution gives your enterprise all you need. You just write an application and post it to the Cloud. “Cloud Magic” will run and scale it for you. There is no lack of competition in […]

I wrote about my first day of OSCON “OSCON : Day 1, Windows Just Doesn’t Do Cloud Foundry… but, there’s a fix for that…“. The rest of the week was most excellent. I caught up with friends and past coworkers. I heard about people working on some amazing new projects. Some things I will try […]

Over the last couple years there have been two prominent open source PaaS Solutions come onto the market. Cloud Foundry & OpenShift. There’s been a lot of talk about these plays and the talk has slowly but steadily turned into traction. Large enterprises are picking these up and giving their developers and operations staff a … 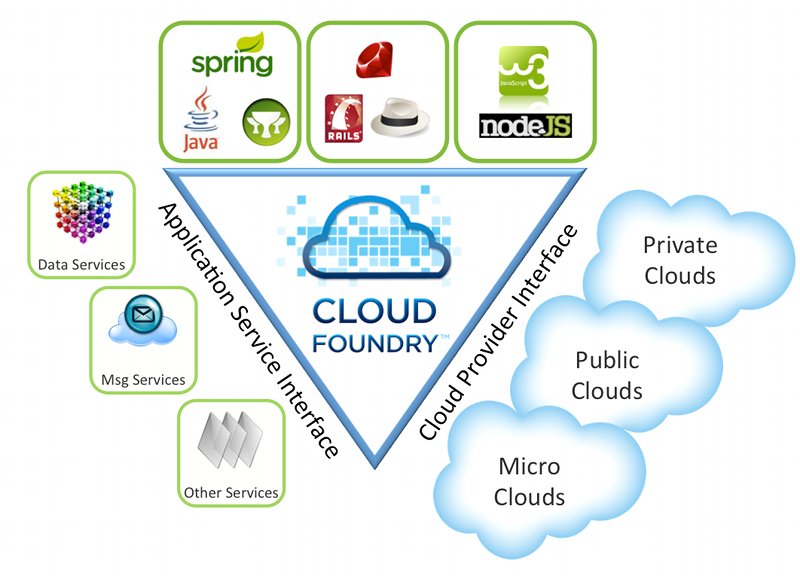