Oracle, the database giant who bought Sun Microsystems, today announced that they are proposing to contribute OpenOffice.org code to Apache Foundation. With this move, Oracle hopes to get some positive karma from the open source community. “With today’s proposal to contribute theOpenOffice.org code to The Apache Software Foundation’s Incubator, Oracle continues to demonstrate its commitment […]

Oracle HCM Fusion vs. Oracle HCM (con)Fusion – which one is it? Years of waiting, years of speculation – does the wait equal innovation? Is it real or is it still somewhat an imagination? I ask three simple, direct, important questions. Will Oracle an…

Oracle’s Influencer Relations: Mom Are We There Yet?

A fellow Enterprise Irregular posed this question to the EI’s relative to the maturity of the industry and the acceptance of bloggers @ Oracle Open World:Especially after the Workday session where 20 of us from small and large firms all…

The Day Hp Got Killed. Publicly. By HP.

Recently I wrote up a positive example how Twitter, and generally public participation can enliven a conference.  Today we’ve witnessed the opposite.  Twitter KO’d HP at Oracle OpenWorld.  No, let me correct that. HP KO’d HP.  This keynote will be a case study for years to come.  No more comments… just a few selected tweets, […] 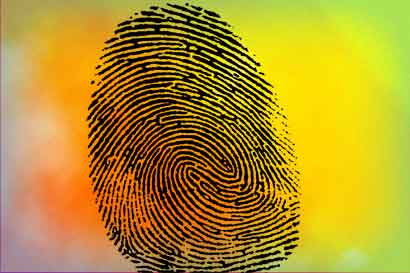 Where's the Personalization in the Enterprise Software Buying Experience?

Can someone please point me to all those great personalized B2B web sites?  You know the ones… they kinda ask you as you hit the home page who you are, gather some basic demographics/firmographics and then proceed to customize the content experience for you so you’re more likely to find what you need.    I […] 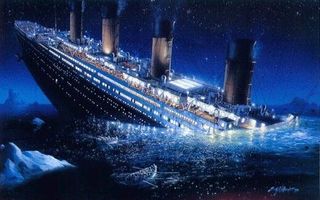 From Wikipedia: Hubris: extreme haughtiness or arrogance. Hubris often indicates being out of touch with reality and overestimating one’s own competence or capabilities, especially for people in positions of power. When I woke up this morning the word hubris popped into my mind (I also had the weirdest dream about overcoming hurdles but that’s for […]