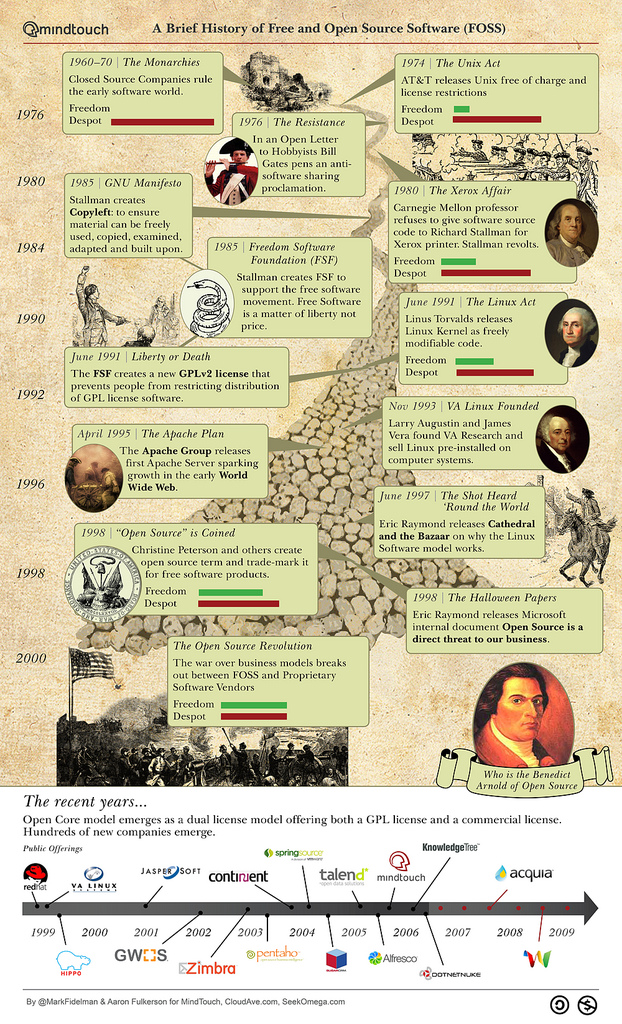 The last quartile of the 20th century was marked by a rise in software development by companies, individuals and hobbyist groups.    Key among software development methodologies was a controversial yet innovative idea about giving away your software code for others to use and improve upon it.   Those new to the free and open source community […] 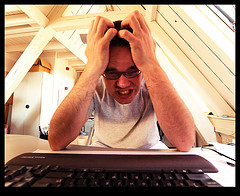 Buyer beware: you may not get the free Windows 7 upgrade if you buy a Vista-based computer now.  The upgrade program is real, but you have to be careful with what you’re buying, especially now that back-to-school campaigns have started. 15.4” Lenovo with Intel Dual Core, 2GB memory ..etc for $399 sure sounds like a […] 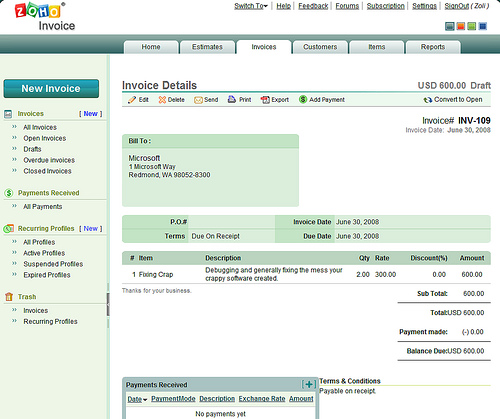 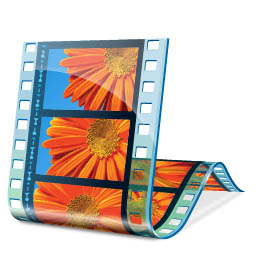 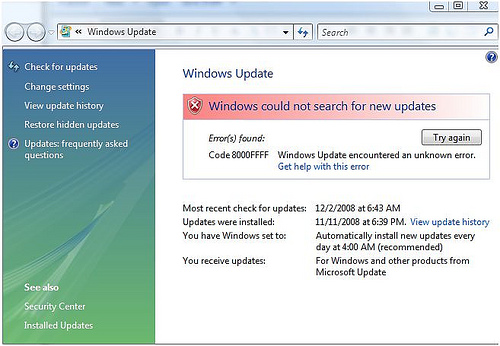