I have been using Google+ hangouts ever since it came out and in the past couple of months, I have used it to effectively run online panel discussions on various topics of interest. In fact, I see Google+ Hangouts and Youtube broadcasting as a killer of Podcasts (if it is not dead already). It can […] 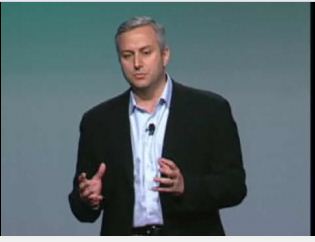 I have often complained how much I hate sitting on panels.  The reason is that conferences usually pack them up with speakers to maximize the number of high profile guests in attendance to sell more general admission tickets.  So with a panel of 5-6 people and 30-45 minutes it’s hard to have a real conversation. […]

Making The Most out of Sitting on Panels

Many of us in the technology, media and VC world sit on panels at lot.  Many of them are painfully boring.  It’s a shame since it’s such a golden opportunity for you to build awareness with your audience for who you are and what you do.  And it’s a surprisingly great way to meet people […]