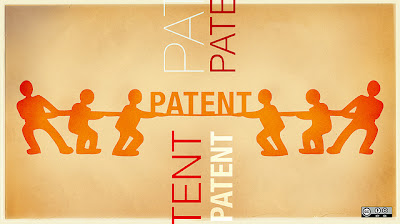 I came across this post by Alexander Muse the other day telling a sorry tale. It would seem that someone contacted Alexander looking for advice and asking for an NDA. Alexander stated that he was too busy to partner but the other party kept trying. It soon became evident that the other party was in […]