I have lived (England, France, Italy, Spain, Japan & the US) and worked (Ireland, Germany, India) around the world. I adore accents. I listen not only for the country but the region. I became engrossed with the origins of both accents and phrases. One of most fascinating & enjoyable books on the topic is Bill Bryson’s […] 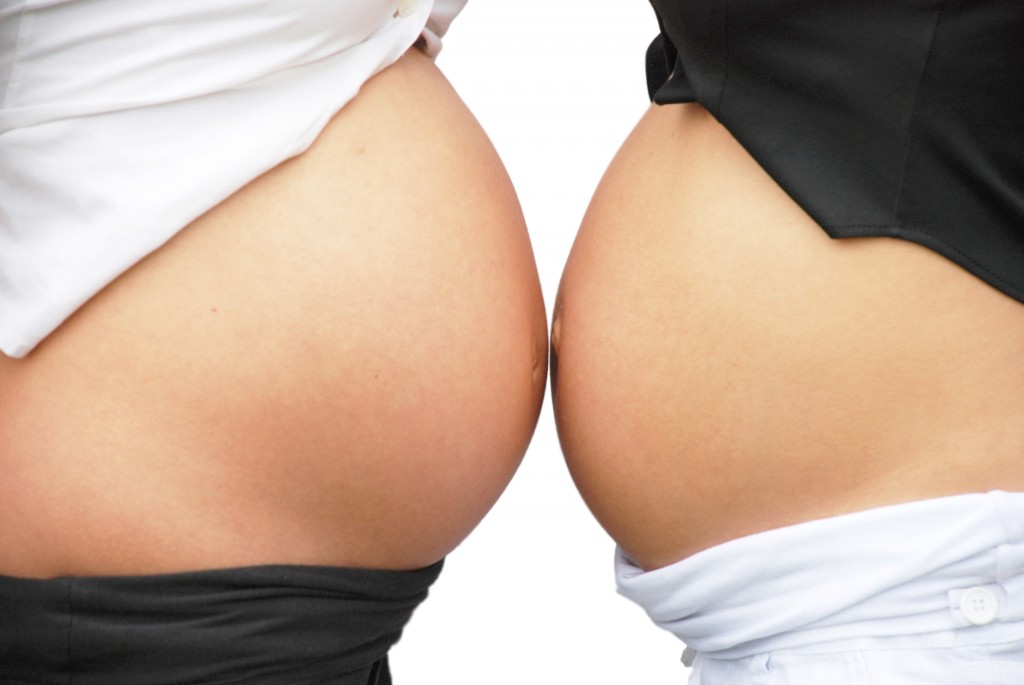 9 Women Can’t Make a Baby in a Month

I’m a very big proponent of the “lean startup movement” as espoused by Steve Blank & Eric Ries. The part of the movement that resonates the most with me (in my words) is that entrepreneurs should keep their capital expenditures really low while they’re experimenting with their product and determining whether there is a […] 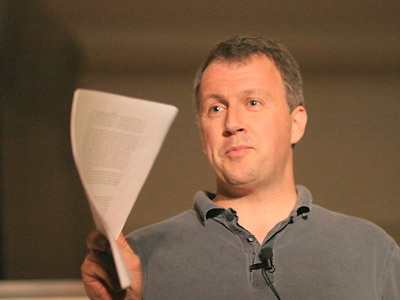 When I first read Paul Graham’s blog post on “High Resolution” Financing I read it as a treatise arguing that convertible notes are better than equity.  As I’m generally a believer in ‘pricing rounds’ I initially didn’t agree with the premise of the post. I just re-read it and on second reflection, I’m surprised just […]

Eric Ries over at Startup Lessons Learned has an interesting proposal on his blog about having a special immigration policy for alien immigrants to stay if they start a new company. Eric was recently at Government 2.0 where the proposal was made by Paul Graham. This raises some interesting questions about how immigrants and small […] 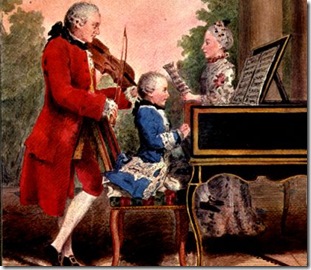