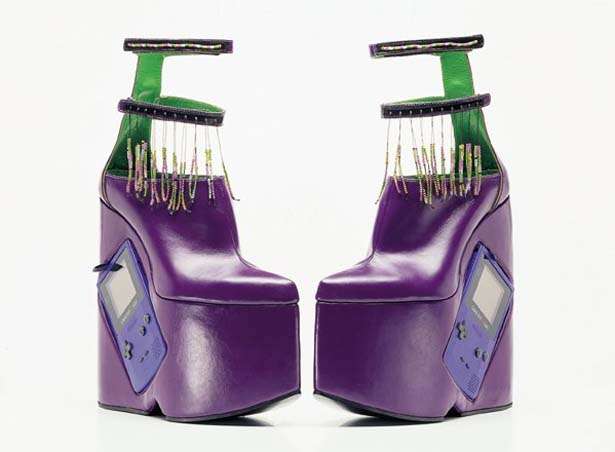 So, You Want to be a Platform? 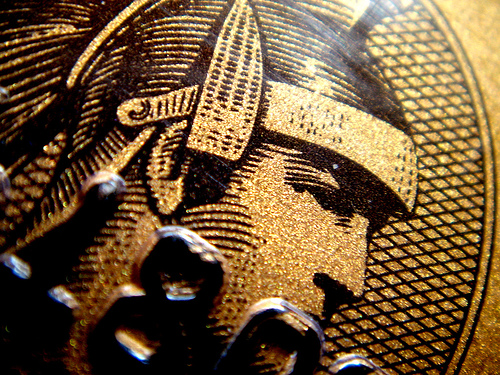 Karen Webster of Market Platform Dynamics asked me to share some quick reactions on the announced acquisition of Revolution Money by AmEx this morning. As a result, my thoughts are cross-posted on PYMNTS.com. Karen asked me to address the following questions/issues: What was your initial reaction to the news? My initial reaction was that AmEx move to purchase […]