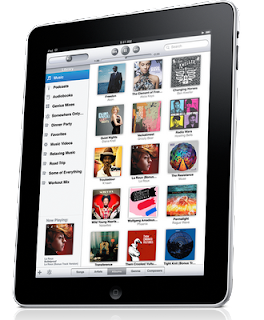 In a much anticipated mystic event Apple announced a tablet called an iPad. Steve Job’s hypnotizing presentation convinced people that iPad is a magic. I was not there in person to see Jobs unveiling an iPad and somehow escaped the magic. That gave me time to think about the implications of a trend that an […]