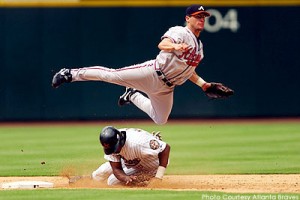 Do You Need a Powerpoint Deck for a VC Meeting?

I am doing a series of posts about the first VC pitch.  If you haven’t already read Post 1 please start here. So now you’ve told me your bio and how it’s relevant to what you’re now doing.  Now it’s time to start on your PowerPoint deck.  I always liked Guy Kawasaki’s rule he calls […] 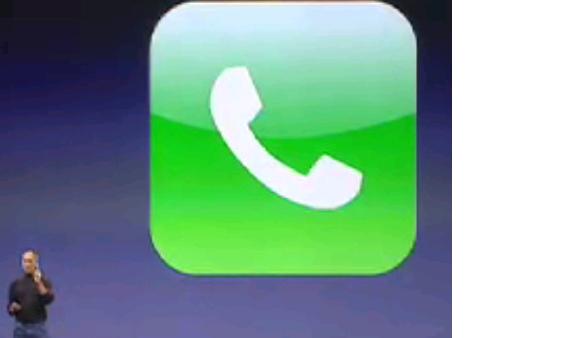 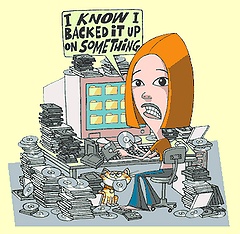