The Discriminatory Dark Side Of Big Data

It has happened again. Researchers have discovered that Google’s ad-targeting system is discriminatory. Male web users were more likely to be shown high paying executive ads compared to female visitors. The researchers have published a paper which was presented at the Privacy Enhancing Technologies Symposium in Philadelphia. I had blogged about the dark side of […]

In a world where everyone knows everything about you 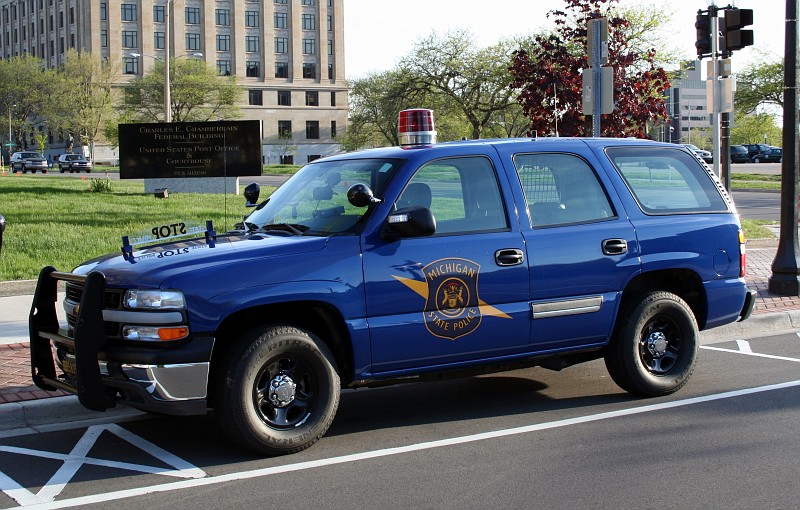 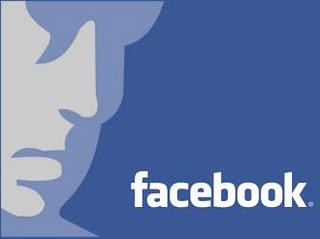 Finally Something Good on the Privacy Front–from Google Latitude

Recently I’ve been experimenting with Google Latitude: I wanted to see if I could use it to replace the “family locator” function that most mobile carriers offer at a premium price. This would require that your child or elderly parent or whoever’s whereabouts you care about carries  the phone in their pocket with the display […]