How to Meet Efficiently

I love this service, have been using it ever since the early Grand Central days, and I really hope my Google Voice number is the one and only final phone number.  Among many other benefits, I no longer have to check voicemail, take note of actions required and return the call – it all comes […]

Starting with a Virtual Assistant

Starting this week I’m going to be experimenting with a virtual assistant to help me and Chess Media Group get tasks done.  Over the past few months I’ve spent far too much time on tasks that can easily be delegated to someone else such as email, basic research, information gathering, and document creation.  I’ll admit […]

I received an auto email response from a friend just the other day. Said friend’s response went thus; Thankyou for your email. I read my emails daily at 8,11 and 3pm. If your email requires urgent attention please phone me on XXXXXXX I had a chuckle when I received it. It seemed a typical reaction […]

If you’ve been watching the economic numbers as of late, you might have noticed a trend: Productivity is surging and unemployment continues to be a huge, dragging factor. On twitter the other day, I started referring to it as the “jobless recovery” (and I’m not the first). To that end, some thoughts — and why […] 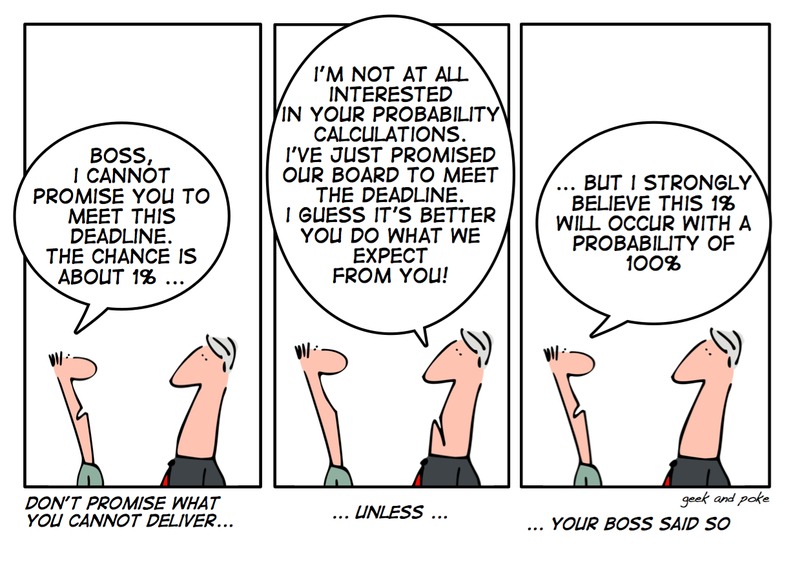 The Future Of Project Management Is Collaboration

For most of us, work is a series of projects. We’re always drawing up plans (some more formal than others) and trying to carry them out, usually as part of a team. So if project management is so core to our professional lives, why is it so difficult to find great project management tools? Historically, […]

Gmail’s Multiple Inbox is Really Multi-Pane Views, But I am Back to Classic

Gmail Labs is out with a new feature: multiple inboxes.   Except that it’s not. Multiple inboxes, that is. Think about it: that would defy logic – unless we’re talking about handling multiple email accounts, which is clearly not the case here.  TechCrunch has it right 2 , calling the new feature multi-pane viewing. That’s exactly […]

OK, this may be a bit of a stretch, but I really think the newly released themes for Gmail do more than appeal to our senses. They actually have a very practical application: differentiating between multiple Gmail accounts.   I have branded (Google Apps, using my own domain) accounts for business and personal use, and a […]